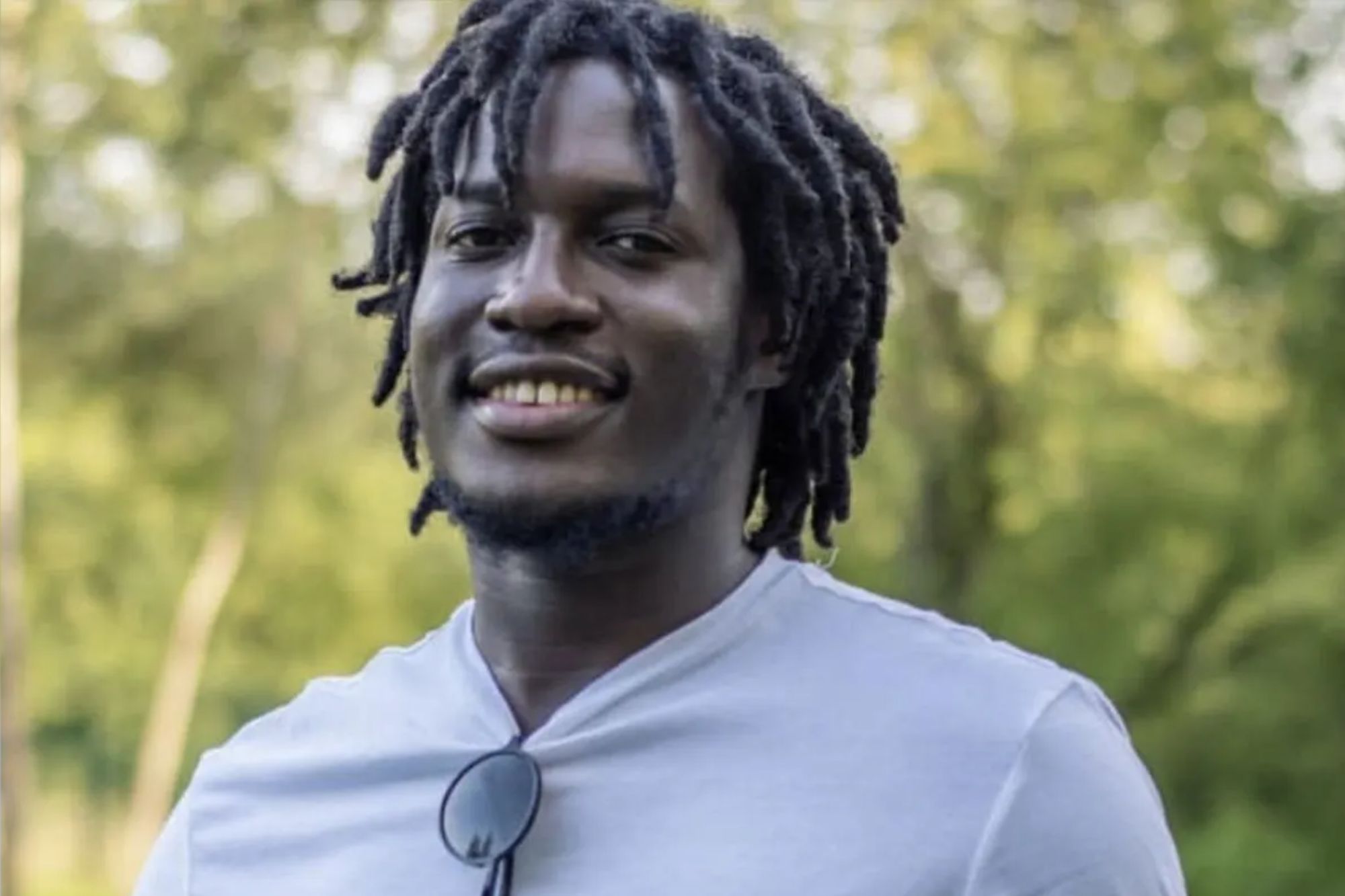 LUSAKA – Russia has told Zambia it has pardoned a Zambian prisoner to go to Ukraine and fight where he was killed, the South African country’s foreign minister Stanley Kakubo said on Friday.

Russia previously announced that Lemekhani Nyirenda had been killed on the battlefield in Ukraine in September, prompting Zambia to ask how he ended up fighting in the war.

Kakubo said Russia’s Foreign Minister Sergei Lavrov told him over the phone that Nyirenda was pardoned on Aug. 23 to join the military operation in exchange for an amnesty.

“We were informed that Russia is allowing prisoners to be given the opportunity for pardon in exchange for participating in the special military operation,” Kakubo said.

According to Nyirenda’s father, he was serving a nine-year sentence on the outskirts of Moscow for a drug offense when he was “conscripted” to fight.

Kakubo said Nyirenda’s remains arrived in Moscow on Friday and are expected in Zambia on Sunday.

Russia also informed Zambia that monies owed to Nyirenda would be handed over to a Zambian representative who would accompany the body, along with all documentation pertaining to his amnesty, recruitment and death, the minister said.

The Wagner Group has launched major recruitment campaigns in Russian prisons to send more fighters to Ukraine to support the stalled Russian invasion.

Offset says he's in a 'dark place' a month after Takeoff's death. 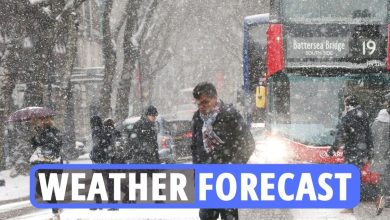 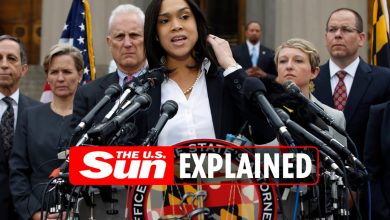 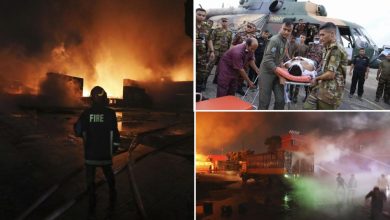 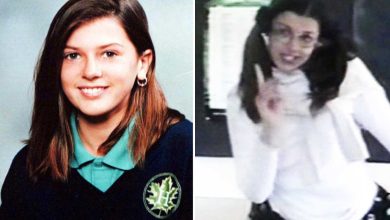