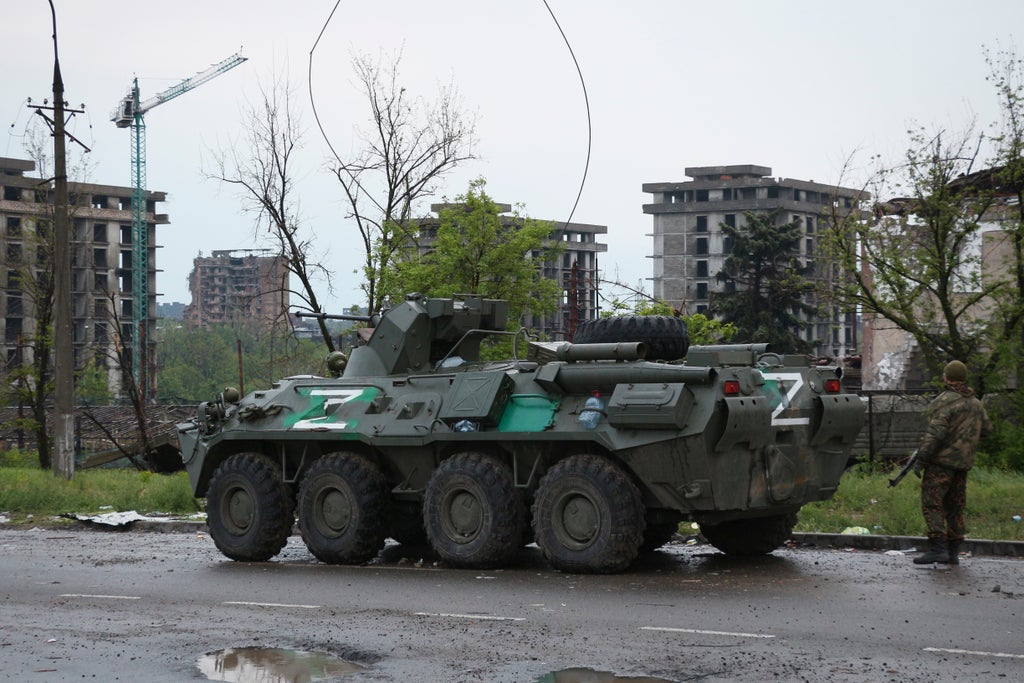 Russia has claimed to have captured Mariupol in its biggest victory yet in its war with Ukraine, after a nearly three-month siege that reduced much of the strategic port city to smoking ruins, with over 20,000 civilians fearing dead.

Defense Minister Sergei Shoigu reported to President Vladimir Putin on the “complete liberation” of the Azovstal Steel Plant in Mariupol – the last stronghold of the Ukrainian resistance in the city – spokesman Igor Konashenkov said.

There was no immediate confirmation from Ukraine.

Russia’s state news agency RIA Novosti quoted the ministry as saying a total of 2,439 Ukrainian militants holed up at the steel plant had surrendered since Monday, including over 500 on Friday.

Upon surrender, the troops were captured by the Russians and at least partially taken to a former penal colony. Others are said to have been hospitalized.

The steelworks’ defense was spearheaded by Ukraine’s Azov regiment, whose far-right origins have been seized on by the Kremlin to portray its invasion as a fight against Nazi influence in Ukraine. Russia said the Azov commander was taken out of the plant in an armored vehicle.

Russian authorities have threatened to investigate and prosecute some of the steel mill’s defenders for war crimes, branding them “Nazis” and criminals. This has fueled international fears about their fate.

The steelworks, which stretched over 11 square kilometers, had been the scene of heavy fighting for weeks. The dwindling band of fighters with superior weaponry had held out, drawing on Russian airstrikes, artillery and tank fire before their government ordered them to abandon the plant’s defenses and save themselves.

The full takeover of Mariupol gives Mr Putin a much-needed victory in the war he started on February 24 – a conflict that should have been a lightning-fast conquest for the Kremlin, but instead resulted in the failure of the capital, Kyiv, to take a Withdrawal meant forces refocused on eastern Ukraine and the sinking of the Russian Black Sea Fleet flagship.

Military analysts said that the capture of Mariupol by this point is mostly symbolic, as the city was already effectively under Moscow’s control and most of the Russian forces tied down by the fighting there had already left.

In other developments on Friday, the West poured billions more in aid money into Ukraine, and fighting raged in Donbass, the industrial heartland in eastern Ukraine that Putin wants to conquer.

Russian forces shelled a key highway and continued attacks on a key city in the Luhansk region, hitting a school among others, Ukrainian authorities said. Luhansk is part of the Donbass.

The Kremlin had sought control of Mariupol to complete a land corridor between Russia and the Crimean Peninsula, which it seized from Ukraine in 2014, and free up troops to join the larger struggle for Donbass. The loss of the city also deprives Ukraine of a vital seaport.

Mariupol suffered some of the worst suffering of the war and became a worldwide symbol of defiance. An estimated 100,000 people remained out of a pre-war population of 450,000, many without food, water, heat or electricity. Relentless bombardment left rows and rows of buildings destroyed or hollowed out.

A maternity hospital was hit by a deadly Russian airstrike on March 9, producing searing images of pregnant women being evacuated from there. A week later, a bomb attack on a theater where civilians were taking shelter killed about 300 people, although the actual death toll may be closer to 600.

Satellite images from April appeared to show mass graves outside of Mariupol, where local officials accused Russia of covering up the massacre by burying up to 9,000 civilians.

Ukrainian President Volodymyr Zelenskyy said on Monday that the evacuation of his forces from the kilometers of tunnels and bunkers under Azovstal was done to save the lives of the militants.

Earlier this month, hundreds of civilians evacuated from the facility amid humanitarian ceasefires spoke out about the horror of the incessant bombardment, the damp conditions underground and the fear they would not make it out alive.

As the end neared Azovstal, wives of fighters held out at the steel mill told of what they feared would be the last contact with their husbands.

Olga Boiko, wife of a marine, wiped away tears as she said her husband wrote to her on Thursday: “Hello. We surrender, I don’t know when I’ll get back to you or if I’ll even do it. love you Kiss you. Bye.”

Natalia Zaritskaya, the wife of another fighter in Azovstal, said, based on the news she had seen over the past two days: “Now they are going from hell to hell. Every inch of this path is deadly.”

She said her husband reported two days ago that of the 32 soldiers he served with, only eight survived, most of them seriously wounded.

While Russia called the withdrawal of troops from the steel mill a mass surrender, the Ukrainians called it mission accomplished. They said the fighters tied down Moscow’s forces and hampered their attempt to conquer the east.

Mykhailo Podolyak, an advisor to Mr. Zelensky, described the defenses of Mariupol as “the Thermopylae of the 21st century” – a reference to one of history’s most glorious defeats, with 300 Spartans defeating a much larger Persian force in 480 AD.

In other developments Friday:

– Mr Zelensky said Russia should pay for every house, school, hospital and shop it destroys. He called on Ukraine’s partners to confiscate Russian funds and property under their jurisdiction and use them to create a fund to compensate those suffering.

Russia “would feel the true weight of every missile, every bomb, every shell it fired at us,” he said in his late-night video address.

— The group of seven major economies and global financial institutions has agreed to provide more money to bolster Ukraine’s finances, bringing the total to $19.8 billion. In the US, President Joe Biden was expected to sign a $40 billion package of military and economic aid to Ukraine and its allies.

– Russia will disconnect natural gas from Finland on Saturday, the Finnish state-owned energy company said, just days after Finland applied to join NATO. Finland had rejected Moscow’s demand to pay for gas in rubles. The cut is not expected to have a major impact immediately. Natural gas accounted for just 6% of Finland’s total energy consumption in 2020, Finnish broadcaster YLE said.

– Russian lawmakers proposed a bill to remove the 40-year age limit for Russians volunteering for military service. Currently, all Russian men between the ages of 18 and 27 are required to complete one year of service, although many receive college deferment and other exemptions.

Heavy fighting was reported on Friday in the Donbas, a predominantly Russian-speaking area dotted with coal mines and factories.

“The Russians are trying to cut us off to encircle the Luhansk region,” he said via email.

Moscow’s troops have also been trying for weeks to take Severodonetsk, a key city in the Donbass, and at least 12 people were killed there on Friday, Haidai said. A school housing more than 200 people, including many children, was hit and more than 60 homes across the region were destroyed, he added.

But he said the Russians suffered casualties attacking Severodonetsk and were forced to retreat. His account could not be independently verified.

Another city, Rubizhne, was “completely destroyed,” Haidai said. “His fate can be compared to that of Mariupol.”

https://www.independent.co.uk/news/world/europe/russia-mariupol-azovstal-steel-plant-ukraine-b2084250.html Russia claims complete control of Mariupol after the conquest 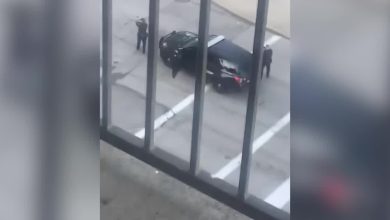 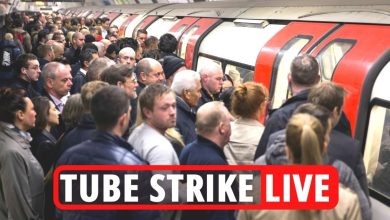 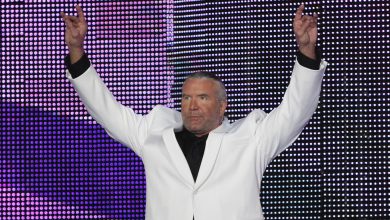 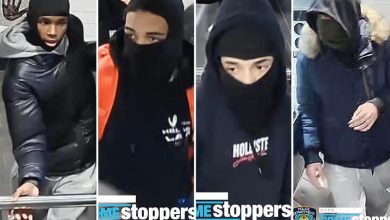