Viewers of RULES of the Game have deemed the show “trash” and “a waste of time” after watching the entire series on BBC iPlayer.

The BBC the four-part series aired its prologue on Tuesday night – but some viewers watched the entire show.

The miniseries tells the story of a family-run sports company executive named Sam who is caught up in the brutal death of someone at her office.

While some viewers had “high hopes” for the new show, others were “disappointed” by the show’s ending and its “terrible” plot.

Next to an emoji with a confused face, one person exclaimed: “Never seen such garbage. Five more minutes and I think it’s going to be like a show. “

Echoing their comments, another said: “I enjoyed Rules of the Game, but the ending was so ‘meh’ and let it down.”

While a third added: “Just finished watching Rules of the Game and it was the worst TV show I’ve ever had. A complete waste of time. ”

The series revolves around sexual politics in the workplace, inspired by Harvey Weinstein scandal and #Me too move.

Each episode explores the lack of conversation surrounding sexual misconduct in the workplace.

Anyone affected by the issues outlined in Rules of the game Help and support can be obtained through the BBC Action Line.

Rules of the Game and its four episodes are available to watch on BBC iPlayer.

https://www.thesun.co.uk/tv/17309072/rules-of-the-game-ending-bbc/ Rules of the Game viewers fall into ‘total disappointment’ ending after watching the entire series on BBC iPlayer

Thousands of Britons receiving benefits could be owed thousands of pounds in compensation after payments were cut by mistake. 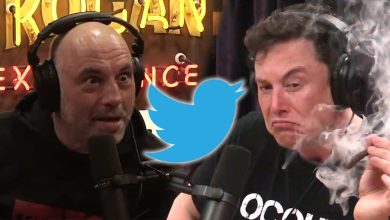 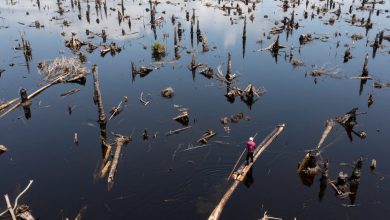 There are more lumberjacks than trees in Nigeria’s vanishing forests 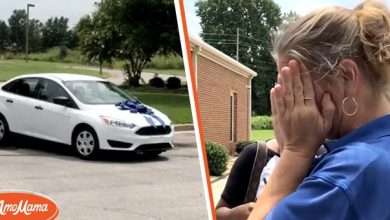 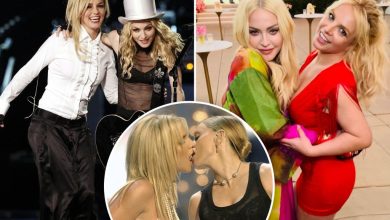 What a wedding! Britney Spears and Madonna’s best BFF moments