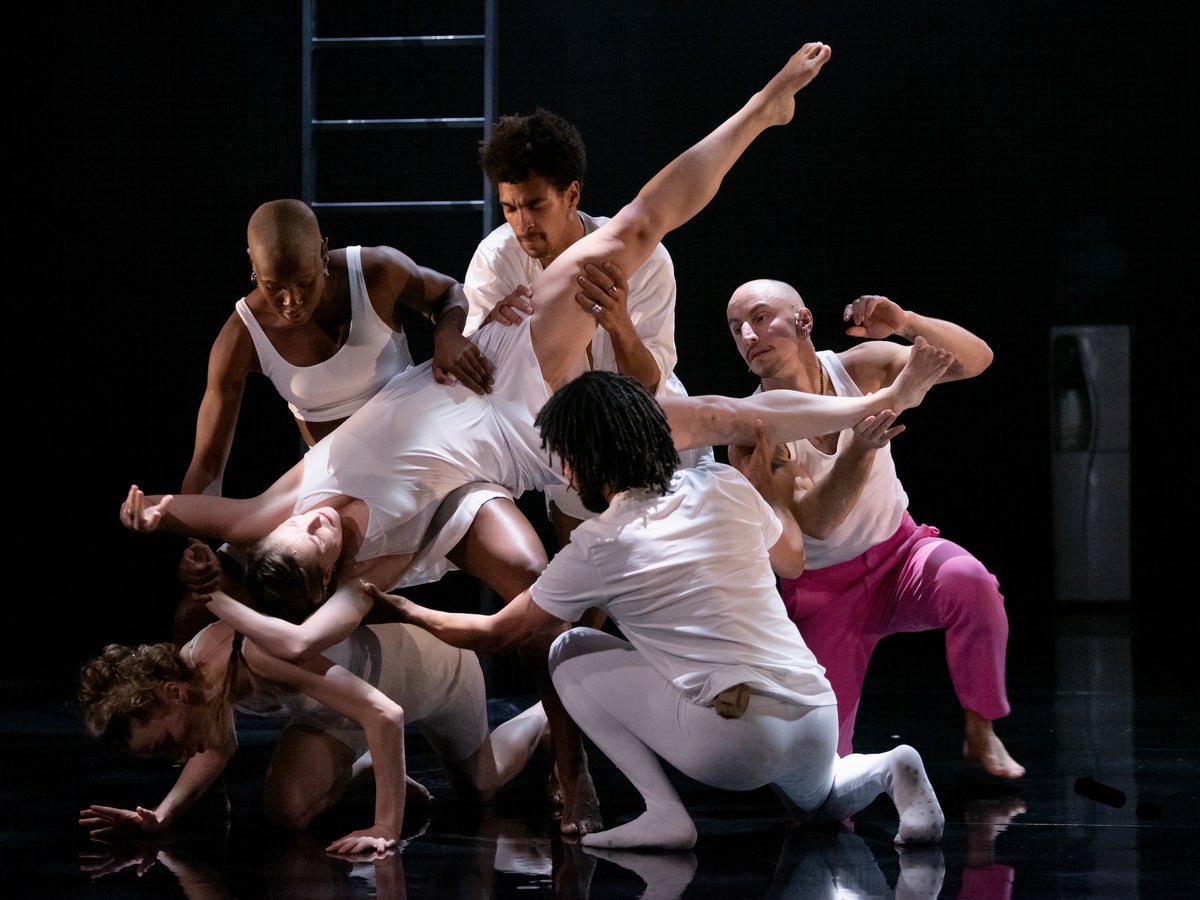 Of all the themes for a Christmas show, choreographer Ben Duke must have picked the most improbable. destruction is his retelling of Medea: not just a Greek tragedy, but a story in which a mother kills her children. Commissioned by the Royal Opera House, it offers the dark side of the happy endings on the main stage. “They dance The Nutcracker up, and you’ve decided to come here,” coos Hades, god of the underworld played by Jean-Daniel Broussé. “What does that say about you?”

Duke has a knack for the flip side of stories with his company Lost Dog. As in his award-winning one-man paradise lost, he searches for cracks in a narrative, prying them open and finding comedy and desperate loss. His diamond Medea brings Greek gods and heroes into the everyday mess and then wonders how could she? Has she? How could that happen?

Soutra Gilmour designs the underworld as a bare backstage space; The river of oblivion is a water cooler. Anna-Kay Gayle’s imperious Persephone brings a pink tutu from the world above. Already confused by their own deaths, the human characters are confronted with forms and automated telephone systems. Jason and Medea both claim post-death custody of their murdered children and retell the story in a vivid blend of speech, song and movement.

Duke pushes hard against embarrassment and finds the feelings underneath. Jason from Liam Francis has horrible chat up lines for Medea followed by a silly horrible dance. It crunches and fidgets, and it gets charming and even sexy — because it’s funny, honestly. Then Medea and the audience watch as he performs all the same moves for his second wife.

Hannah Shepherd’s Medea finds herself pushed out of Jason’s heroic story and then out of his life, her voice sour with resentment. Then we hear her trying to calm the kids down, an exhausted parent urging them to hide, pretending this is just a game. Is she trying to protect them from a mob or to hide her own cruelty?

As characters dive in and out of movement, Duke slides from comedy to vulnerability, dancers stretching and wrapping around each other. Music Director Yshani Perinpanayagam leads the fine singers on stage from Purcell to George Harrison, an eclectic mix that underscores destruction‘s sharp tone changes.

Duke doesn’t care about easy answers. Even if the underworld jury comes to a decision, it’s not a conclusion; how could it be? from funny to dreary, destruction sits with the depth and clutter of love.

Brooding is at the Linbury Theatre, Royal Opera House

NYC man in wheelchair caught in crossfire in armed robbery 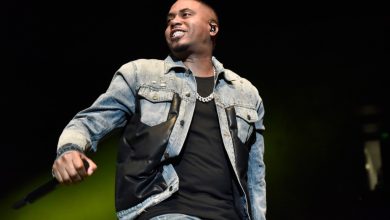 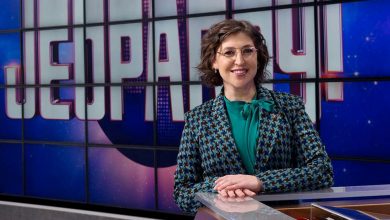 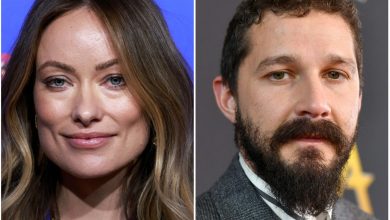 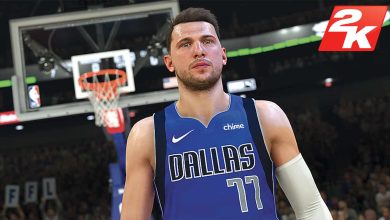