The 37-year-old has been promoted from his current role of Chief Commercial Officer after 15 years of service at St Andrew’s.

Birmingham’s weak ownership has been targeted by protesting fans in recent weeks, with many fans wearing white ‘faceless’ masks to mock ‘faceless owners’ side’ of the club.

Dutton’s appointment is an attempt to bridge the gap between fans and the club, with former season ticket holder Tilton Road wanting to push for the reopening of the club’s closed stands. .

“We knew, as a Club, we had to improve our communication with supporters and work in that area had already begun,” said Dutton.

“Repairing and reopening the lower levels is a priority for the Club but we are also looking at additional ways to improve the entire game day experience for our supporters.

“It’s about understanding the underlying issues and concerns and coming up with an appropriate plan and process that we can implement. I think it’s fair to say we haven’t had that in recent years and it’s time for a change.

“This is a huge club. I have always said that it is a sleeping giant that needs to be awakened.” 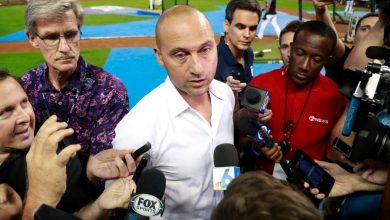 Derek Jeter steps down from Marlins 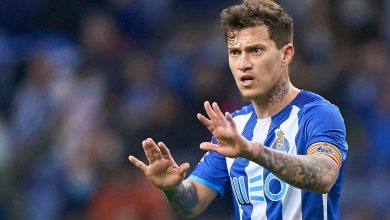 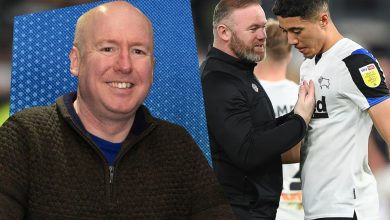 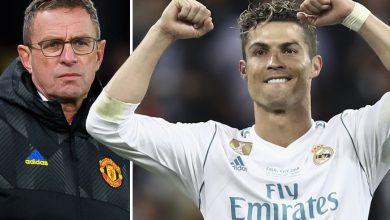