An elderly Colorado grandmother is suing a Denver cop for ordering a raid on her home triggered by an erroneous ping from a Find My iPhone app.

A SWAT team raided the Montebello home of 77-year-old Ruby Johnson after a serious misunderstanding over the use of the handy Apple app, according to the lawsuit filed by Colorado’s ACLU on Wednesday.

The complaint alleges that Staab used a “hastily prepared, bare, misleading affidavit” to obtain an arrest warrant and conduct an “illegal search” of Johnson’s home.

According to the file, she is seeking a jury trial and unspecified damages – and is suing Staab “in his individual capacity”.

Police were looking for a stolen truck allegedly containing four semi-automatic handguns, a military tactical rifle, a revolver, two drones, an old iPhone 11 and $4,000 in cash.

Stills from bodycam footage captured that day show a confused Johnson being ordered outside her house in a bathrobe.

Staab ordered the raid on Johnson’s home after speaking to the owner of the stolen vehicle, who said he used the Find My iPhone app and saw his phone pinged Johnson’s address on the day of the theft.

The complaint alleges that Staab’s affidavit violated Johnson’s right to be “free from unreasonable search and seizure” and that the affidavit “lacked no probable cause that evidence of crimes could be found” because the ping on the Find My iPhone app this was not an accurate location.

“This blue circle encompassed an area that spanned at least six different properties and portions of four different blocks nearby [redacted] Street.”

The complaint also alleges Staab did not do additional police work to independently verify that the phone and other stolen items were in Johnson’s home.

“Pursuant to the illegally issued warrant, Denver police arrived at the home of 77-year-old Ms. Johnson, where she lives alone, with an overwhelming and intimidating display of unnecessary force,” the ACLU said in a statement.

Johnson opened the door to a blaring bullhorn and an armored vehicle parked on her front lawn before officers in military gear poured into her home.

“Both Ms Johnson and her 40-year-old home carry wounds from that day that have not healed. Johnson no longer feels safe in her own home. Due to the extreme stress and anxiety caused by the unlawful search, she developed health problems.” 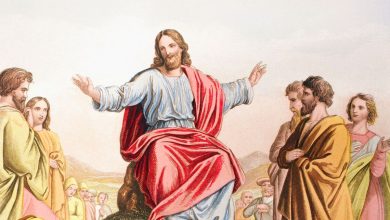 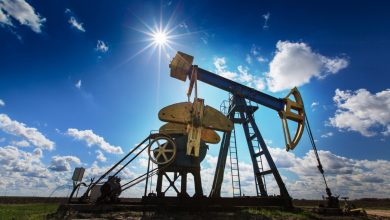 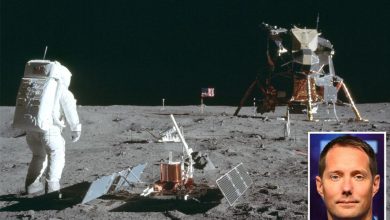 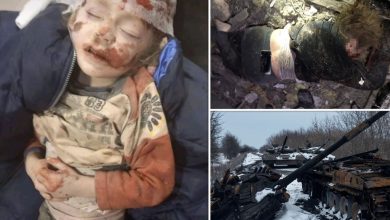