A ROYAL Navy soldier found dead at a high-security nuclear submarine base.

Police are investigating an “unknown cause” death at Faslane naval base in Scotland.

Police were called to Queen Clyde’s Naval Base at around 12.30pm yesterday following the mysterious death of the serving soldier.

A Royal Navy spokesman said: “We are aware of an incident and cannot comment further at this stage.”

A Police Scotland spokesman said: “An autopsy will be carried out to determine the exact cause of death, which is currently being treated as unknown.

“A report will be filed for the procurator’s finances.”

Faslane is the headquarters of the Navy in Scotland.

HERE WE ARE GOING

Masks, passports, vaccines & work from home until the end of January

Disabled girl, 4, ‘eaten’ by rats after being ‘starved and neglected’

I think I'm borrowing £100 from a friend 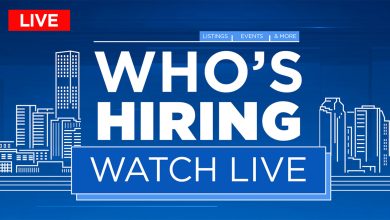 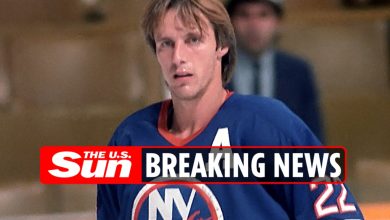 The islander legend passes away after battling lung cancer 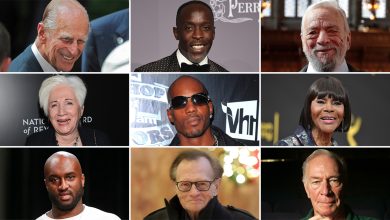 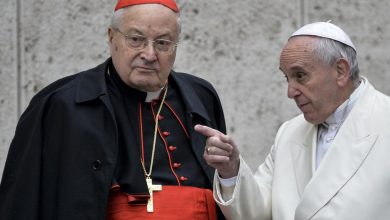