TULSA, Oklahoma — Rory McIlroy is fed up with this. His major drought at the Championship eight years ago seems to be getting to the 33-year-old from Northern Ireland.

McIlroy, who started the week by taking the lead of the PGA Championship in the first round with a 5-under par 65, then bounced off the lead with a 71 in the second round and a 74 in the third – and the competition – out in Southern Hills.

On Sunday, McIlroy appeared en route to another too-little-too-late rally and started a run of consecutive birdies in 2nd, 3rd, 4th and 5th place to finish 2 under par for the tournament. That’s where the run ended, however, as he fought his way up from 6th place, finishing 2-under for the day and the tournament, which Justin Thomas won in a playoff with Will Zatoris.

When he was done, McIlroy, usually one of the sport’s top interviewers, refused to enter the interview area to speak to reporters and then blew past reporters in the dressing room who wanted to speak to him.

It wasn’t a good look from McIlroy, but it was an example of the rising temperature of his level of frustration. 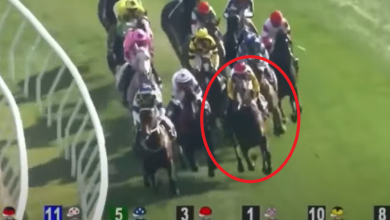 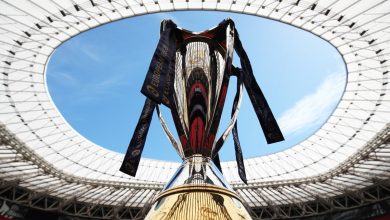 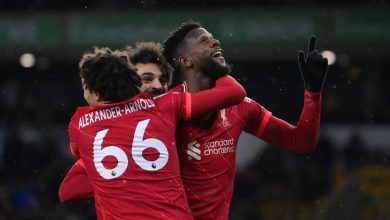 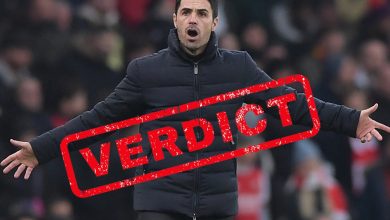