Ronnie, alleged in her memoir Be My Baby: How I Survived Mascara, Miniskirts And Madness that Spector controlled her every move.

Ronnie said she was forced to flee their home barefoot and with the help of her mother in 1972.

She described how Spector had gone “completely insane” and pulled her shoe off and hooked it to his belt, shouting, “Look how far you’ve come now.”

He then threatened Ronnie to scold her that he would “destroy” her if she ever thought of divorcing him, the book reads.

Ronnie’s mother then jumped in and started screaming and hitting Spector, and she and Ronnie tried to escape.

She also talked about how she spent her wedding night hiding in the bathroom with her mother while Spector tried to knock down the door while drunk.

What happens to previous COVID-19 variants when a new variant becomes dominant? 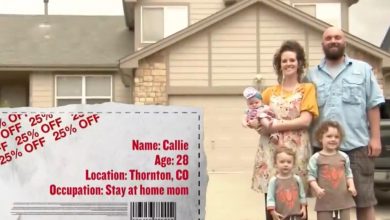 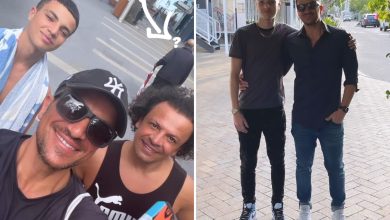 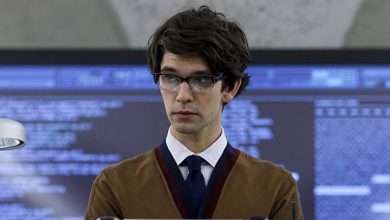 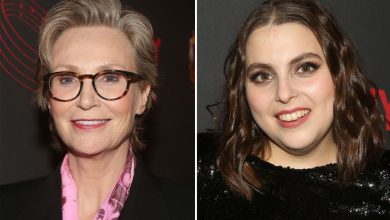