Abramovich – a close ally of Russian President Vladimir Putin who came under scrutiny after invading Ukraine – is said to have funneled money through murky offshore companies in the British Virgin Islands and Cyprus serving US-based investment firms and hedge funds was determined.

State Street investigators have allegedly reported Abramovich’s deals to the Feds, raising concerns that the companies, tied to $1.3 billion or more in investments, have frequently changed their governance structures — a move before which bank officials warned could be a method to “obfuscate ownership” and cover up the links.

According to BuzzFeed’s investigation, State Street never handled Abramovich’s money, but one of the bank’s divisions had a contract working on behalf of hedge funds — including conducting money laundering controls.

State Street became aware of the situation after investigating a Wall Street Journal report that US officials were investigating whether hedge fund Och-Ziff knew of a loan made to the Zimbabwean dictator by a company in which it had invested Robert Mugabe, BuzzFeed reported.

During the investigation, bank investigators discovered Abramovich’s network of offshore companies and began investigating their activities — an effort that eventually led to the filing of “suspicious activity reports.”

State Street uncovered a transaction in which a company owned by Abramovich called Netherfield was involved in an offshore deal to raise $50 million for a company controlled by Putin sidekick Igor Shuvalov. Netherfield was shut down after the deal went public and its investments moved to another British Virgin Islands-based firm.

State Street also found that a firm called Concord Management appeared to be handling investments related to Abramovich, but investigators couldn’t uncover much information about it — including whether it actually existed.

BuzzFeed spoke to an employee at a fund involved in deals with Abramovich, who said it was common knowledge that the Russian oligarch was making US investments – adding that all transactions were legal at the time.

“People knew who Concord was and they knew he was a part of it, and there may be instances where his name is on paperwork,” the staffer said. “There’s a dynamic where he’s retroactively toxic in some people’s minds.”

Abramovich did not respond to BuzzFeed’s requests for comment on the investments. Treasury Department officials could not be immediately reached for comment.

Abramovich has yet to be sanctioned in the US, although a growing number of Western nations have targeted the billionaire in the days since Putin ordered the invasion of Ukraine.

Abramovich could soon face similar penalties in the United States. A group of three Democratic lawmakers last week called on President Biden to impose sanctions on Abramovich – noting that a lack of action against him so far has been “conspicuous.”

https://nypost.com/2022/03/16/roman-abramovich-made-secret-1-3b-investments-with-us-firms-report/ Roman Abramovich made $1.3 billion in secret investments in US firms: report 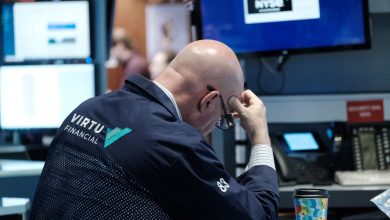 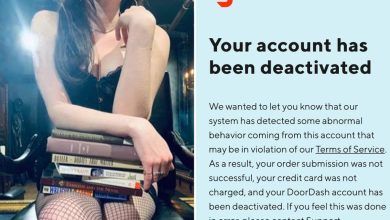 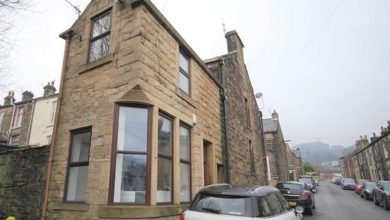 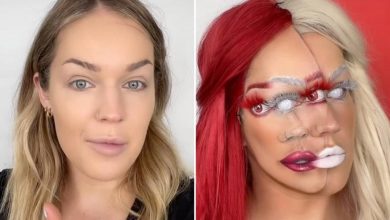