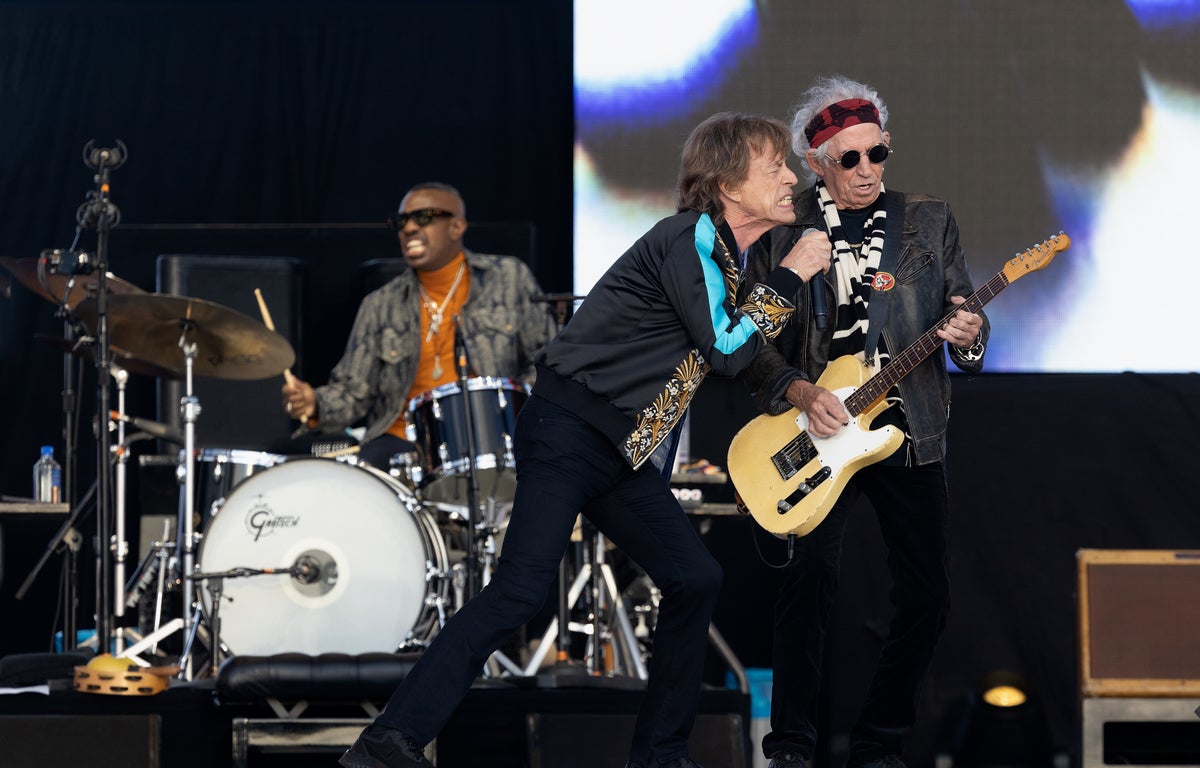 “Welcome to the American Express British Summer Time Covid Super Spreader event,” jokes Mick Jagger, a man who at 78 appears to have kicked the coronavirus and is struggling on the streets. For an hour he’s been strutting, squirming and waving his arms about the Hyde Park stage like he’s taking part in a free dance-off with himself, and cheerleading for some of the greatest blues-rockers known to man. And he’s far from done.

Jagger’s bout of Covid just two weeks ago might have hampered two of the Rolling Stones’ European shows, but for this second of two BST performances he’s back at his best, twitching and stomping up the ego ramp while singing “Get Off of My.” Cloud” roars the iconic rock showman that he is. Judging by his passionate harmonica solos, he’s retained the lung capacity of a freediver at a third of his age.

That Jagger would bounce back — and shuffle, jerk, and jive — was never in doubt. Though the opening montage, featuring footage of the late drummer Charlie Watts, provides a touching reminder of their vulnerability, there remains something immortal about the Stones. Her look is one of glamorous rock ‘n’ roll splendor – Ronnie Wood plays a shimmering gold guitar, Keith Richards garage casual in headscarf and handcuff bracelet, and Jagger radiant in a variety of glittery and shamanic jackets.

“Adele is a wonderful singer,” he quips after his third outfit change, “but I have more sparkly dresses than her.” Still, there’s a youthful, electric danger in 19th Nervous Breakdown” and the heated Southern rock of “Tumbling Dice”, though six decades of musical evolution have left such 12-bar riots far behind.

What matters is that they have embraced this inherent energy. On some tours, the Stones inundated their pre-rock roots with covers of Robert Johnson and Chuck Berry and long jams, as gentlemen of a certain age who are deeply indebted to roadhouse rock and Mississippi blues tend to do. Tonight, however, they spectacularly cut the slack. An early line of party starters give way to the most sing-along ballad section imaginable: “Angie” and “You Can’t Always Get What You Want” get the towers of the Park Lane swank pads swaying along. Right in the middle, “Honky Tonk Women” is sung at a leisurely pace but with steamy rock flair, while the usual cover art is one of the greatest songs ever written – a stately rendition of Dylan’s “Like a Rolling Stone”. Even the band introductions before Richards takes over the mic for a couple of tight blues songs (“You Got the Silver” and “Happy”) are pure entertainment. Jagger declares Wood the “Boticelli of Belgravia” with “a young family to support”.

Disco-rocker “Miss You,” now featuring Jagger in a glittery Star Trek jacket, is stretched with solos, and “Midnight Rambler” is a honky-tonk and harmonica workout too far, coming in handy after about 10 minutes comes to a standstill. But the dark Morricone exoticism of “Paint It Black” rejuvenates the set, ushering in a final cascade of groundbreaking rock ‘n’ roll hits that leaves The Stones as edgy and confrontational as they sounded on the sharp end of the ’60s and ’60s counterculture stood in the seventies. “Sympathy for the Devil” is the ultimate insidious voodoo rock, Jagger disguised as a sparkling green torero version of Belzebub as he confesses his many historical atrocities with sophisticated charm. And “Gimme Shelter” – originally a stormy diatribe against Vietnam and western urban violence – remains sadly topical. It’s accompanied by stage-wide shots of bombed-out apartment blocks and Ukrainian flags as Jagger and backing vocalist Sasha Allen go head-to-head on the ramp in a heavy rock ‘n’ roll tiff.

Sixty years later, the Rolling Stones are still the world’s biggest dark-hearted party band, and Hyde Park has a wealth of tunes to sing on the subway: a shrill “Start Me Up,” a boisterous “Jumpin’ Jack Flash,” a timeless “(I Can’t Get No) Satisfaction”. If this event outshines anything, then cheers. 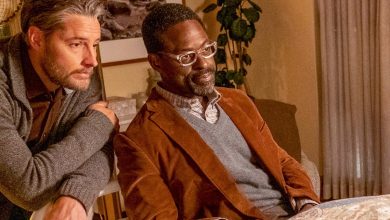 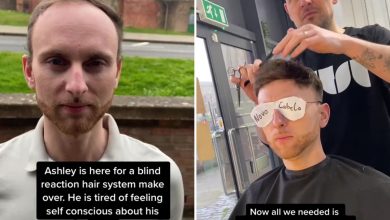 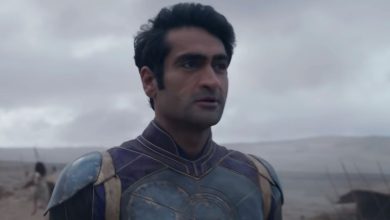 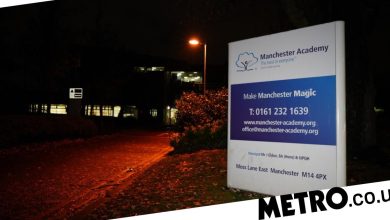 Manchester: Boy stabbed in the neck in front of classmates during exams