Roger Daltrey said he was “very disappointed” by the lack of progress he felt the UK had made after Brexit.

The Who musician was one of the most prominent and vocal supporters of Brexit in the run-up to the 2016 EU referendum.

In a new interview with the independent, The 78-year-old maintained his view that the power of the European Union was “too distant from everyday people” and said he was not sorry for voting to leave.

“I have just applied for planning permission to build a building on the farm and it has cost me around £40,000 just to plan. It’s bloody ridiculous. Who the hell has that?”

When pointed out that many regulations are not “forced” on the UK by the EU, Daltrey insisted that “many of them are”, reiterating his belief that the government has not “made the best of Brexit”. ” have.

Daltrey also lamented the difficulties musicians who wish to tour Europe are currently facing as they face costly delays caused by bureaucracy and the persistent lorry queues at Dover.

“They make life difficult for us, I don’t disagree,” he said. “It doesn’t have to be. A truck goes to Europe with a carnet full of equipment, it’s not hard to get visas, is it? It should not be. We did that regularly in the 1960s and 1970s.”

He continued: “There is no collaboration. They would always punish us; They are determined not to let it work because they are afraid other countries will leave. Let’s see.”

Daltrey made headlines back in 2019 after snapping at a journalist who asked his opinion on how Brexit would affect the UK music industry.

“What does that have to do with the rock business?” he asked at the time.

When the journalist asked, “How are you going to tour in Europe?” Daltrey snapped back, “Oh dear. As if we hadn’t toured Europe before the damn EU. Oh give it up!”

Then in 2021 he defended himself against accusations of hypocrisy after becoming one of over 100 musicians – along with Elton John, Ed Sheeran and Liam Gallagher – and called on the government to solve the problem of free movement for British artists.

“I haven’t changed my mind about the EU,” Daltrey said in a statement. “I’m happy to be free from Brussels, not from Europe. I would have preferred a reform that we called for before the referendum and was rejected by the then EU President.

“I think our government should have given easing restrictions on musicians and actors a higher priority. Every tour, individual actor and musician should be treated like any other ‘commodity’ on entry into the EU with a set of paperwork.”

In his interview with The IndependentDaltrey also spoke about his memories of The Who, his 2018 memoir, upcoming projects, his views on Partygate and why The Who are unlikely to make a new album.

https://www.independent.co.uk/arts-entertainment/music/news/roger-daltrey-brexit-eu-tour-b2060789.html Roger Daltrey ‘disappointed’ at lack of post-Brexit progress: ‘We haven’t made the best of it’ 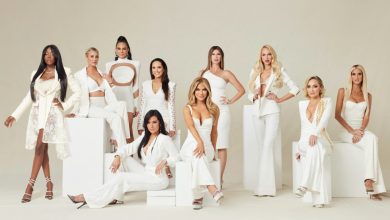 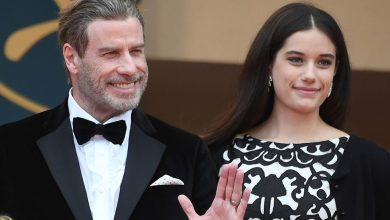 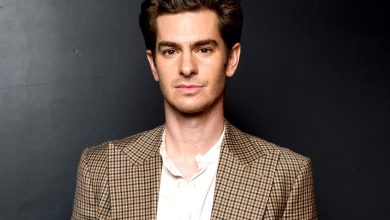 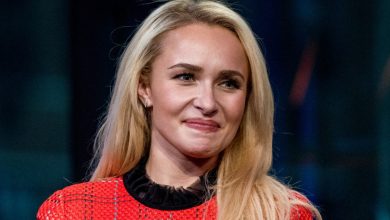