Rod Stewart and his son pleaded guilty to using batteries in an attack that stemmed from a New Year’s Eve 2019 skirmish with a security guard at an exclusive hotel in Florida.

Court documents released Friday show the singer and his son Sean Stewart pleaded guilty to a misdemeanor charge of a simple battery charge.

“No one was injured in the incident and the jury found Sir Rod Stewart not guilty of the charge,” his attorney Guy Fronstin said in a statement. “Instead, Sir Rod Stewart decided to issue a plea to avoid the unnecessary inconvenience and burden on the court and the public that a high profile proceeding would cause.”

The husky, 76-year-old Stewart is a British member of the Rock & Roll Hall of Fame and knighted by Queen Elizabeth II in 2016. His hits include “Da Ya Think I’m” Sexy”, “You’re In My Heart,” “Hot Legs” and, perhaps his most famous song, “Maggie May”.

The plea agreement, dated and signed Monday, means Stewart and his son, 41, won’t have to go to court and a formal hearing on the allegation was withheld. There will be no testing.

Fronstin said neither of them will face jail time or be ordered to pay a fine and will not be placed on probation.

Stewarts is accused of a physical altercation with security guard Jessie Dixon at the luxury Breakers hotel in Palm Beach on December 31, 2019. The dispute involved Dixon’s refusal to allow them to hold a private New Year’s Eve party at the hotel.

Dixon said in court papers that Rod Stewart punched him in the rib cage with a closed fist and Sean Stewart shoved him.

Palm Beach State Attorney spokesman Dave Aronberg, whose office prosecutes the case, said in an email that Dixon agrees with the outcome of the case. 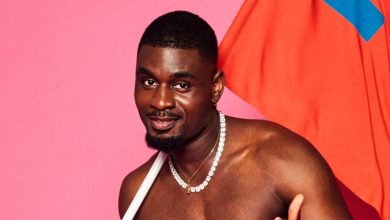 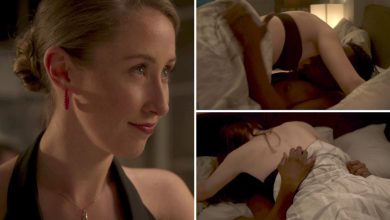 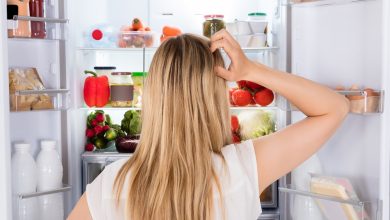 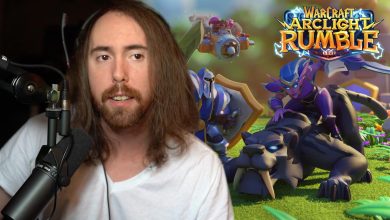