The top executive at video game company Roblox earned a whopping $233 million in total compensation in 2021 — a nine-figure sum that ranked among the most lucrative paydays for any executive.

Roblox CEO and co-founder David Baszucki’s windfall included $136,364 in base compensation, up from $500,000 a year earlier. But most of his compensation came in the form of stock options.

The company noted that Baszucki’s salary was adjusted to $0 in March 2021, with the stock plan including all of his direct compensation through 2027.

Roblox Corp. stocks was trading at around $49 on Tuesday and is down around 30% since the company went public through a direct listing in March 2021.

Roblox said that its Compensation Committee “was intended to create a premium that aligned Mr. Baszucki’s long-term interests with those of shareholders, required significant and sustained company performance, and discouraged short-term risk-taking to achieve short-term performance.”

Baszucki also earned an additional $465,027 in other compensation, including more than $120,000 in security expenses and nearly $200,000 in travel expenses, including charter flights.

Baszucki’s payday made him one of the highest-paid executives in the country, with earnings surpassing some of the tech sector’s most notable names.

For example, Apple CEO Tim Cook took home about $98 million last year — a pay package that drew some criticism from the iPhone maker’s shareholders. And Amazon CEO Andy Jassy made about $212 million after succeeding Jeff Bezos at the helm of the company.

In both cases, pay packages were largely tied to stock awards.

Roblox’s platform had more than 45 million daily active users in fiscal 2021, according to proxy filing. The company operates as a free service that hosts user-made games.

The video shows a ground movement under UNC's Armando Bacot 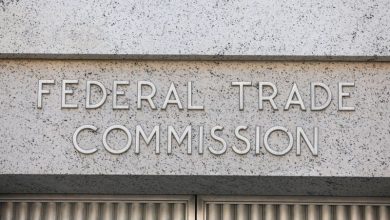 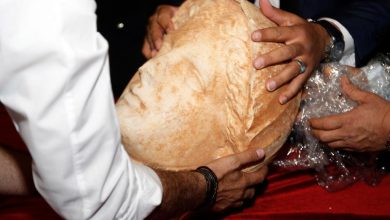 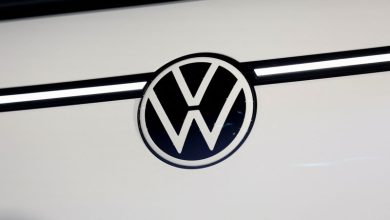 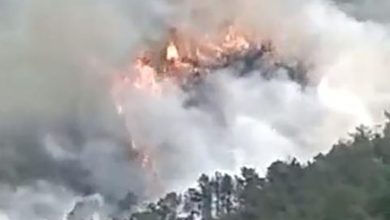