PORT ST. LUCIE – The oldest non-pitcher in MLB is Nelson Cruz, who turns 42 this summer. Robinson Cano is the third oldest, still a child at 39.

But ask the Mets second baseman the number, and he shrugs. Half-jokingly, he mentions that Albert Pujols, who turned 42 in January, might sign somewhere and put Cano in fourth place among non-pitchers. Yadier Molina is three months older than Cano and takes second place.

“Age doesn’t matter,” Cano said after a practice session on Saturday. “A guy like Nelson raked every year. If you prepare when you’re younger, like I did with the Yankees, you have to work hard, when you get to 37, 38, 39 your body will hold out. … I think there are more people saying ‘old, old’. ”

After missing a second career PED suspension last season, Cano will need to prove he still belongs. Manager Buck Showalter has previously said Jeff McNeil will be at second base for most of the season. If that plan stands, Cano would be left as a backup and DH and, for the first time in his career, as something less than an everyday player.

It’s a reality Cano has already begun to accept.

“It’s tough, but I can handle it,” Cano said. “I’ll just be ready every day, no matter what situation they need me out there in, I’ll be ready to contribute.”

Cano played in the Dominican Republic during the winter and appeared in the Caribbean Series. He saw enough positives to believe he’s capable of helping a Mets lineup that was struggling to get runs last season.

In the pandemic-shortened 2020, he was among the Mets’ best offensive players with a .316/.352/.544 slash, 10 homers and 30 RBIs in 49 games. It came after a disappointing first season with the Mets after coming from the Mariners on a deal that exported top prospect Jarred Kelenic.

In the clubhouse, Cano seems to have regained his role as the respected elder statesman that younger players are drawn to. On Saturday he held court in the clubhouse for Edwin Diaz and Taijuan Walker, among others.

“They showed me their love right away and I’m always here and ready to help if anyone needs advice or anything, I’m here for them,” Cano said. “I’m the same guy I was when I left. Help the team in any way to win a game.”

Showalter is Cano’s third manager (fourth if you count Carlos Beltran, who left the organization without officiating a game). Cano sees a meaningful match for the veteran Showalter.

“I think the team can be great, not good, I’d say great,” Cano said. “We especially have a guy like Buck who pays attention to all the little details. A guy who knows the game and can drive this boat really well.” 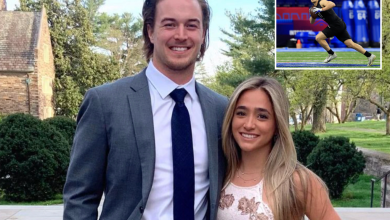 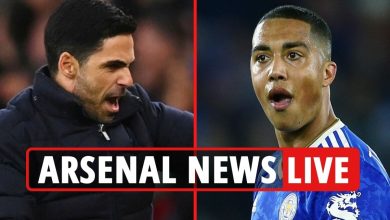 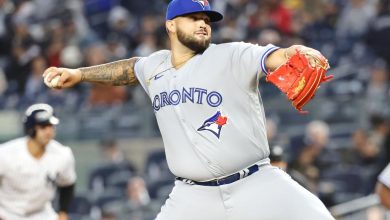 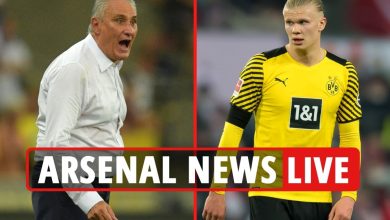