Robert Irwin has spoken candidly about his family heartbreak The Sunday Project.

The beloved conservationist guest-hosted the show and joined Hamish Macdonald, Georgie and Michael Hing to speak on a range of topics including the Socceroos’ elimination from the FIFA World Cup and the growing mosquito population plaguing many Australian cities.

And as the topic turned to dementia and how hard it is to see loved ones are still there physically but are no longer the same person mentally, Australian icon Steve Irwin’s son expressed his sadness.

He said he knows all too well about the struggles the disease brings as it has touched his own family. Irwin also expressed hope that a drug to combat the disease will soon be available to those affected.

“I don’t think there is anyone who hasn’t met someone or has a loved one who has experienced this,” Irwin said.

“I know my maternal grandfather had a form of dementia and a lot of family friends had it too and it’s just, it’s devastating.”

“Someone you love, someone close to you sees going through this and just not being able to relive and enjoy the moments they had, it’s heartbreaking.”

“But I think it’s just a reminder that you need to spend every second with the people you love and really surround yourself with love and light and hopefully that’s the light at the end of the tunnel for people to see this on.” safe way to stop. ”

Irwin also spoke about how proud he is to carry on his father’s legacy, including by recently appearing with the Wiggles at a Steve Irwin Day gala dinner hosted by Rove.

“The Wiggles are just legendary, my dad actually did a really fun community project with them at Australia Zoo 20 years ago,” he said.

“So we’ve worked with them for a long time and the fact that all the original Wiggles came back to support our Wildlife Warriors charity means the world.

“Father created this to support wildlife conservation here in Australia and on the global stage and a night like this lets us know his legacy lives and thrives and it’s a lifetime honor to continue that.”

Irwin also revealed that the most dangerous animal he deals with is not what you would expect.

“Everyone says ‘it must be so crazy working with venomous snakes and crocodiles and tigers and all that’, but mosquitoes are responsible for the deaths of over 700,000 people worldwide.

“It’s something we really need to look at. From my environmental background, you can’t just completely wipe out a particular animal, that always has an impact, but it’s definitely something we need to explore.

“A lot of people are suffering. Crocodiles are easy, mosquitoes, those things, mate. they attack me it’s crazy.” 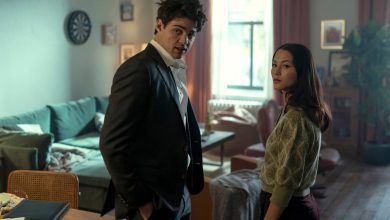 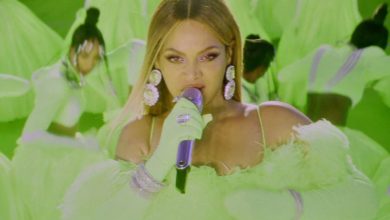 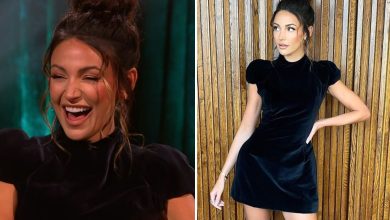 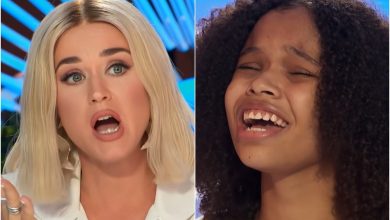