According to the Mont Belvieu Police Department, a 26-year-old man got out of his car and about 9:30 a.m. punched another driver, who was stopped with him in traffic on Eagle Drive and I-10

The victim, police say, initially had his car window rolled down and thought the man needed help as he approached his car. However, the man is said to have reached through the open window and punched the driver in the face.

The victim’s driver then got out of his truck to defend himself and his child, who police said was also in the truck. The victim was eventually able to hold the suspect until police arrived.

SEE ALSO: Motorcyclist appears to have fired shots at other drivers on I-45 before collapsing, lawmakers say

Authorities said they had received multiple calls from other drivers about this ongoing incident and fortunately, nearby officers were able to respond and get to the scene quickly.

The police said the man was arrested for assault.

MBPD would like to remind people to always be aware of their surroundings and not engage with anyone approaching your stopped vehicle at intersections or in traffic.

The 26-year-old suspect, Tyse Hem, of Houston, was arrested and taken to Mont Belvieu PD for initial booking and then taken to the Chambers County Jail on charges of assault, according to officials.

Adams to increase lifeguard wages in NYC amid national shortage 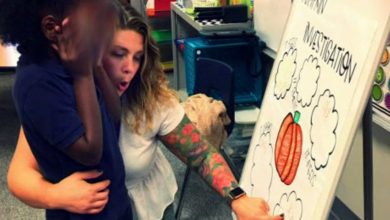 According to a survey by the Texas State Teachers Association, 70% of teachers are considering leaving their jobs 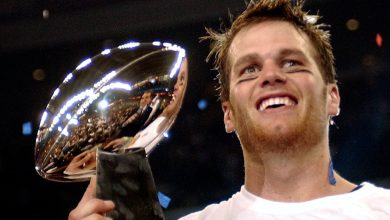 Despite the reports, Tom Brady is still undecided 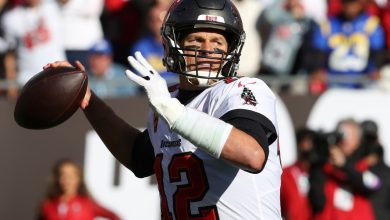 While the NFL plays the title game, the world waits for Tom Brady