Ronna McDaniel, chair of the Republican National Committee, called for unity among party members after a lackluster midterm election performance yielded a narrow GOP majority in the House of Representatives but failed to seize control of the Senate.

McDaniel, who is up for re-election in January, warned that “internal struggles” among members of her party will pave the way for Democratic candidates to victory in future elections.

“We can’t hate each other so much that we forget what the Democrats are doing to this country. We can’t be so mad at each other that we’re saying, “I’m not going to vote for that Republican because they like that candidate or because they’re a RINO or an establishment or a MAGA,” McDaniel told John Catsimatidi’s WABC 770 AM show in one Interview that aired on Sunday

“We need to come together because if you look at a lot of these elections now, Republican voters made the difference. We must come together because the Democrats are destroying our country. Unity will be the word of the day if we want to win in 2023 and 2024. … But when we have power struggles, no one is attracted to our party,” she said.

McDaniel pointed to Georgia, where Democratic Senator Raphael Warnock withheld a challenge from Republican Herschel Walker, indicating the “ticket-splitting” that is occurring among Republican voters.

Gov. Brian Kemp, a Republican, drove Nov. 8 to a re-election victory over Stacey Abrams by more than 8 percentage points, although Walker was forced into a runoff against Warnock because neither candidate received more than 50% of the vote.

Warnock then defeated the former NFL star in the Dec. 6 runoff, cementing Democratic control of the Senate.

She said the Republican Party needs to figure out why voters aren’t broadly supporting the GOP candidates.

“The RNC, we do not select the candidates. The voters do. We don’t do the messaging. That’s because of the campaigns. But we do turnout. The only thing we’re seeing right now is that the turnout was sky-high, but Republicans didn’t vote for every Republican candidate,” she said.

“We had a lot of candidates that Republicans at the end of the day…couldn’t vote for. … The reason for this was that we ended up getting together with some morons who were supported by President Trump without proper scrutiny,” Rove told Catsimatidis.

“The quality of the candidates counts. What we saw in this election was the return of ticket splitters. It was a bunch of Republicans saying, ‘I can’t bring myself to do this [vote for] someone who is underperforming or unqualified for office,'” he said.​

Rove mentioned Ohio, where Republican Gov. Mike DeWine defeated his Democratic challenger by more than 25 points on Nov. 8, but Trump-backed JR Majewski lost by 13 points in a race for a House seat.

“Trump supports[Majewski] because he had a big show in his front yard for Trump in the 2020 election. Trump had seen it and said, “That’s my type.” [Majewski] claimed to be a combat veteran. It turns out he’s never been in combat,” Rove said.

“We always had seats like this where we gave away seats,” he added.​ 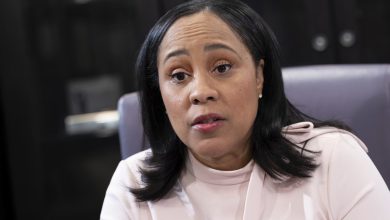 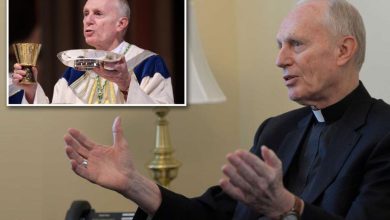 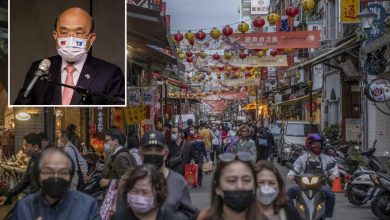 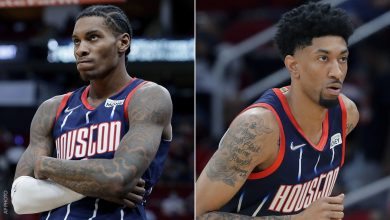