Private equity firm Spear Point Capital Management said it made an offer to buy Rite Aid on March 30 for $14.60 a share, or $815 million — a premium of 56% to the closing price of 9.36 dollars that day, Spear Point co-founder Ron Bienvenu told The Post in the exclusive interview.

Shares in Rite Aid, the country’s fourth-largest pharmacy chain, were recently trading at $7.70 on Wednesday afternoon, up 4%.

Rite Aid General Counsel Paul Gilbert entered into talks with Spear Point and declined the offer, which was contingent on due diligence of Rite Aid’s finances. In an April 11 letter, Gilbert said Spear Point does not adequately understand the hurdles to buying the company, which Bienvenu said are created by the company’s approximately $3 billion in bad debt.

Spear Point is now considering making a hostile takeover bid directly to shareholders, he said. Spear Point claims that if it does have to pay off the debt, it can negotiate with Rite Aid’s creditors and thinks they might welcome a new strategy on some loans, which are trading at 75 cents on the dollar, he added.

“It’s not over yet. This is the beginning,” Beinvenu told the Post. “There is real added value here”

Rite Aid did not immediately respond to requests for comment.

Rite Aid has principal payments due in late 2025, it could face repayment issues, sources and analysts said. A buyout would likely be considered a change of control event, requiring Spear Point to pay out the lenders.

Spear Point, meanwhile, claims to have a buyer for Rite Aid’s pharmacy benefits manager Elixir, which covers 3.2 million lives. The unnamed buyer is willing to pay $2 billion for the PBM deal, which rating agency Fitch recently said was worth $1.2 billion, according to Bienvenu.

Spear Point also thinks Rite Aid could make a lot more by selling its data to other companies — including selling its prescription data to insurers — for more than $1 billion. Currently, Rite Aid only shares data with its suppliers to manage inventory, Bienvenu said.

The fund also believes Rite Aid can sell data about its approximately 2,500 stores to real estate developers looking for information about the economy and demographics in different parts of the country, he said.

Spear Point has recently focused on what it calls “assetization and monetization” of data, and has several target companies in its sights, including Rite Aid, according to Bienvenu.

Spear Point has opted not to approach lenders until its offer is released early Thursday, he said.

Rite Aid, on the other hand, has been in a steady decline for several years. In 2018, Walgreen’s bought 1,932 Rite-Aid stores for $4.37 billion, reducing Rite Aid’s footprint by almost half.

Rite Aid shares have fallen from $22.29 since June 7th to their current level of $7. 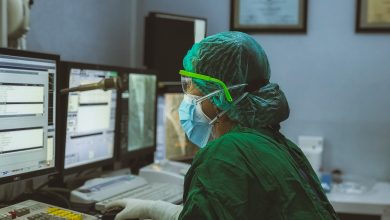 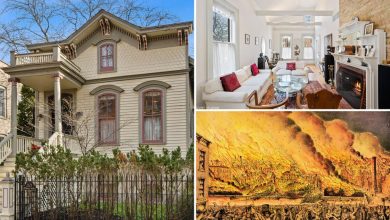 A Chicago home that survived the city’s Great Fire is asking for $2.39 million 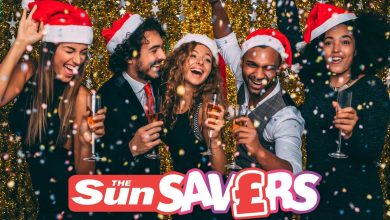 From Christmas cocktails to hot chocolate 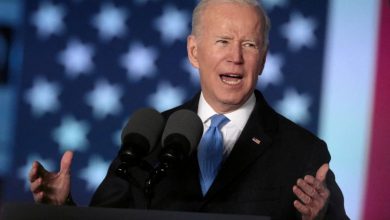