Vin Diesel, 54, announced the news Tuesday in an Instagram video of himself sitting between Moreno, 90, and co-star Michelle Rodriguez, 43.

“It’s always been my dream to work with Rita Moreno and the fact that she’s playing my grandmother here makes my soul smile,” Diesel said of the West Side Story legend, who is the grandmother to Diesel’s character Dominic Toretto will play. “I am so blessed.”

“You know what? I think I became … I think my old man has been waiting for you to invite me. Isn’t that nice? And I’m here. And the answer is yes, I will,” she said the role.

Louis Leterrier will now direct Part 10, which is reportedly set to premiere on May 19, 2023.

Diesel welcomed Brie Larson to the film back in April. 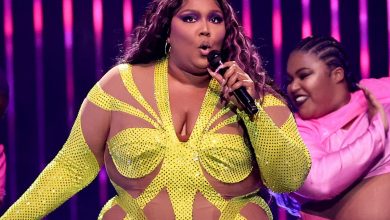 How to get tickets to see Lizzo on her UK tour 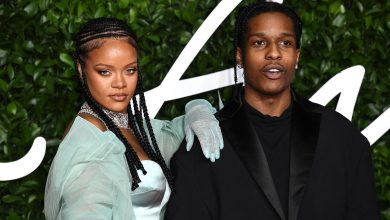 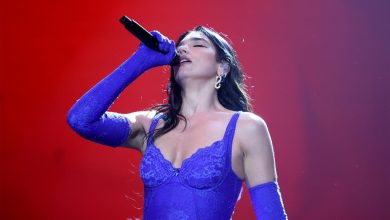