Rihanna is now the youngest self-made billionaire in the US – edging Kim Kardashian into second place.

The 34-year-old singer recently made the annual Forbes list of America’s Richest Self-Made Women for the third straight year, ranking 21st overall. She is the only billionaire under 40 on the list.

The second youngest billionaire on the Forbes list is Kardashian, 41, with a net worth of $1.8 billion.

Rihanna’s net worth is now $1.4 billion, which is only partly due to her successful music career. Most of this stems from her entrepreneurial endeavors, including Fenty Beauty, Fenty Skin, and Savage X Fenty.

In March, Bloomberg reported that lingerie company Savage X Fenty was working with advisors on an IPO that could value the company at $3 billion or more. Rihanna owns 30 percent of this company.

The nine-time Grammy Award winner also owns 50 percent of Fenty Beauty, which launched in 2017 and had sales of $550 million in 2020. The French luxury fashion group LVMH owns the other half of the company.

In 2012, the “Love On The Brain” singer founded a philanthropy fund called the Clara Lionel Foundation (CLF), which, according to the website, aims to “support and fund groundbreaking education and climate resilience initiatives.”

A year after the foundation was established, the CEO of Fenty Beauty ran two lipstick campaigns with MAC Cosmetics, raising $60 million to help women and children affected by HIV/AIDS. In February 2020, Fast Company recognized CLF as one of the World’s Most Innovative Nonprofits.

In 2019, she told The New York Times, “I never thought I’d make that much money, so one number won’t stop me from working.”

When is Stranger Things 5 ​​coming out? Everything we know about Netflix's final sci-fi season 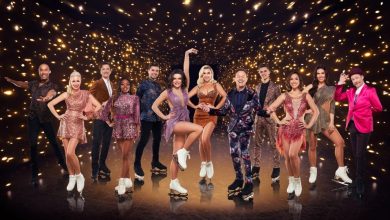 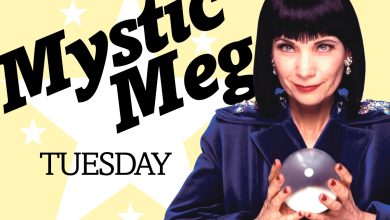 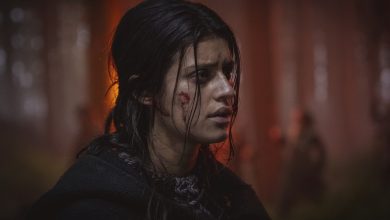 The Witcher season 2: All episodes reviewed and explained 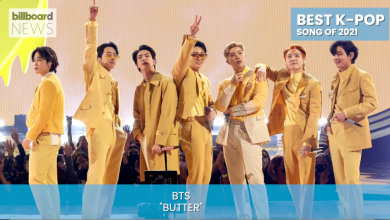