A possible Lex Luthor movie might be included in DC Comics’ new film listing, that is, if Dan Harmon has anything to do with it. The Rick and Morty co-creator apparently wants to make a movie about the Superman villain and may be in talks with DC Studios CEO James Gunn about it. When he’s not joking, of course.

Rick and Morty co-creator could be planning Lex Luthor movie

This appeared in response to a post by Gunn on his Instagram page. Gunn released a statement about the harassment he and the team recently received, promising to still create “a bright and wonderful future for DC.” There were many responses from names like Zachary Levi, Matthew Lillard and Michael B. Jordan. However, Dan Harmon, the creator of Rick and Morty and the community, responded, “Your first 8 voicemails are me reviewing Luthor movies.” Gunn responded with, “I like that everyone is different.”

Considering this is by a well-known comedy writer, this might be a joke. However, a Lex Luthor film is a great idea. In fact, many fans expected it to follow Joker after the success of that film. This film is loosely inspired by the Joker graphic novel by Brian Azzarello and Lee Bermejo. The next book by the same team had a similar title about Lex Luthor.

Dan Harmon is certainly a fine writer with a lot of influence through his connection to Rick and Morty. If he really wants to do a Lex Luthor film, James Gunn might let him. Coincidentally, one of the next replies to Gunn’s Instagram post came from Michael Rosenbaum, who played Lex in Smallville.

Fans will have to wait and see if this Lex Luthor movie suggestion from Harmon was legit for now. Everything changes when it comes to Superman, however, as Henry Cavill isn’t returning as the Man of Steel, despite Warner Bros announcing the exact opposite two months ago. 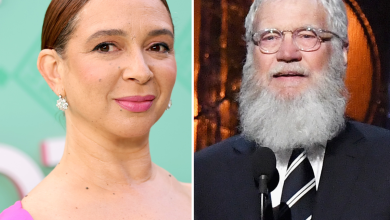 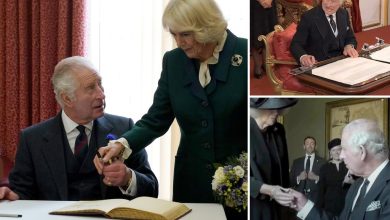 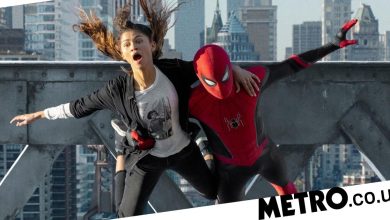 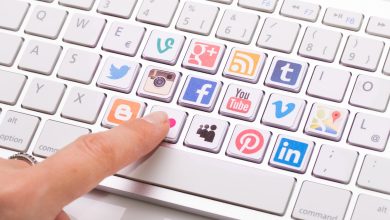 The real reason these social media platforms are gone