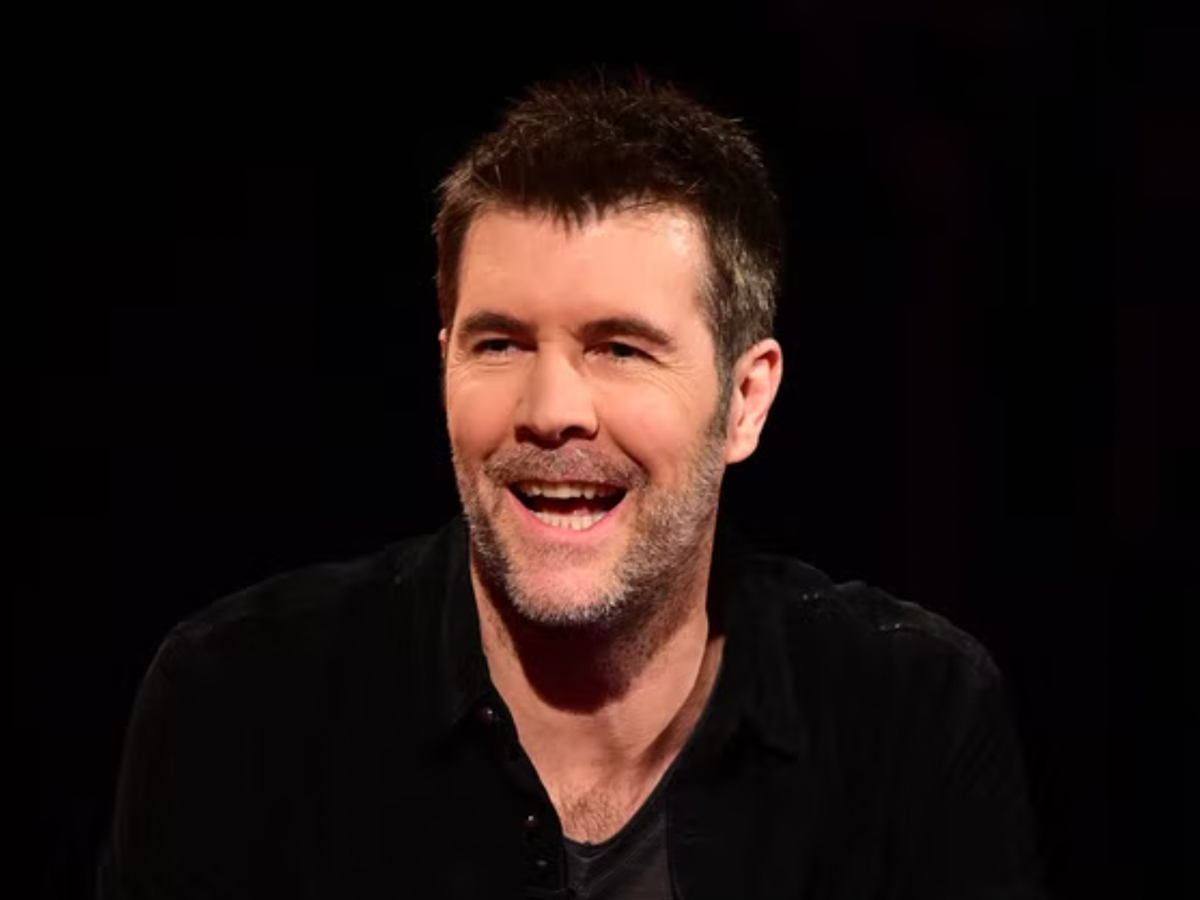 Rhod Gilbert has given fans an update on his health, revealing he has been diagnosed with stage four cancer.

In July, the comedian announced he was undergoing cancer treatment at Velindre Cancer Center in Cardiff, a hospital he had previously fundraised for.

At the time, he hailed the NHS care he was receiving as “incredible”.

The 54-year-old gave fans an update on his health in a recent interview with BBC Radio Wales.

“I’m feeling good and I feel like I’m recovering day by day,” he said.

Gilbert went on to recall the symptoms he was suffering from prior to his diagnosis, explaining that he had been forced to cancel shows because they were so severe.

“I had a terrible sore throat, tightness in the neck. I had to cancel shows because I couldn’t breathe,” he said.

“I had all kinds of problems and we couldn’t get to the bottom of it.”

Gilbert explained that while he was raising funds for the Velindre Cancer Center in Cuba, the symptoms progressively worsened.

In May, he noticed that “lumps were appearing in places they shouldn’t be.”

“It turns out I have stage four cancer,” he said. “I caught Covid on that walk too. I came home from a Velindre fundraiser with cancer and Covid… the irony of that! I left Velindre as a patron and came home as a patient.”

The comedian praised the care he has received and revealed he has undergone chemotherapy, radiation therapy and surgery. However, he has yet to find out if the treatment “worked.”

He also suggested that he might be working on material for future shows.

“The things people say when they find out you have cancer… people panic. There’s a lot of humor in there,” he said.

“Hopefully I’ll write it all down and one day bring it to the stage.”

Since the update, Gilbert has been joined by his fellow comedians, who are stepping in to help promote his new DVD. 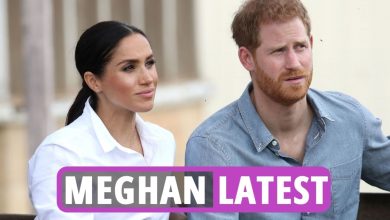 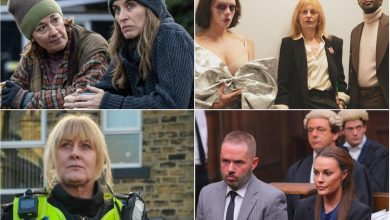 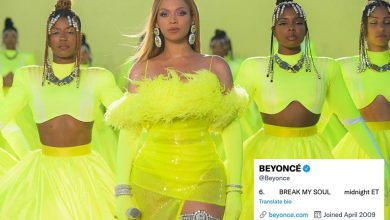 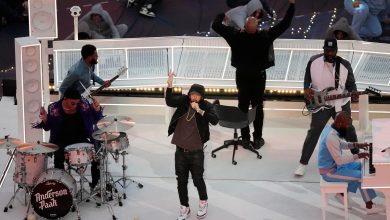