ATOKA COUNTY, Okla. (KFOR) – U.S. Fish and Wildlife Service authorities are investigating the death of a bald eagle found along a rural road in Atoka County.

The eagle was found by a rancher east of Lane, who later called the Oklahoma Department of Wildlife Conservation.

40 people hospitalized with severe bleeding after consuming ‘spice’ in Florida

Officials said the eagle’s body had been mutilated, adding that the eagle’s head, claws and tail feathers were missing.

At this time, the US Fish and Wildlife Service Forensic Laboratory is conducting an autopsy to verify the cause of death.

The service is offering a reward of $1,500 for information that leads to the conviction of a person or persons responsible for death.

Bald eagles are still protected by the Bald and Golden Eagle Protection Act and the Migratory Bird Treaty Act. The maximum penalty for a violation is one year in prison and $100,000 per individual or $200,000 per organization for a first offense.

https://kfor.com/news/local/reward-offered-after-bald-eagle-found-mutilated-along-oklahoma-road/ Reward given after bald eagle was found mutilated along Oklahoma Road

Winning numbers revealed with £22m jackpot up for grabs 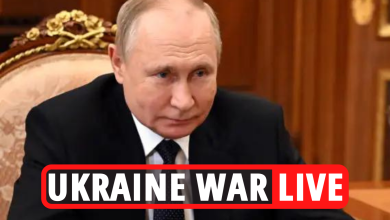 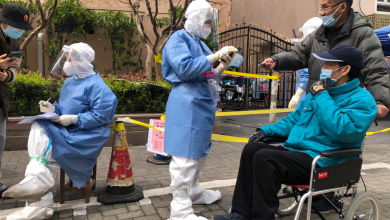 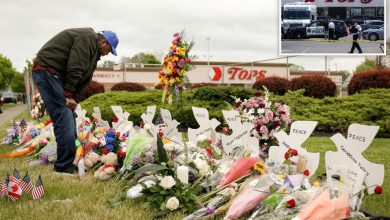 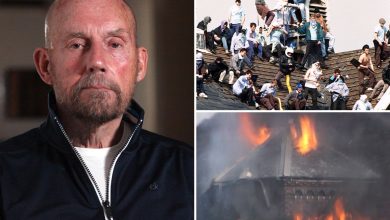 I worked at Strangeways during the infamous riot