Respawn Entertainment has confirmed that Apex Legends players can expect a few more LTMs in the near future, including ones that will test new ideas and mechanics.

When Apex Legends first launched in February 2019, it only came with the main battle royale mode, but it’s expanded a lot over the past three years.

Arenas have been added as a permanent addition to the Battle Royale mode, and in recent seasons there have been a number of LTMs – limited-time modes – with the likes of Control and Second Chance being quite different from the main game.

These LTMs were also used by Respawn to test new features that may become permanent additions either in the battle royale itself or in an offshoot like Arenas. This will remain so in the future.

Control is a whole new way to play Apex Legends.

Apex Legends Game Director Steve Ferreira and Design Director Evan Nikolich spoke to them Utilization about the future plans for the Battle Royale and where they could take it in the next few years.

On the subject of new LTMs and game modes, Nikolich noted that Respawn is about “experimenting and trying new things” to “diversify” the fanbase and test potential new features.

“LTMs also allow us to offer players new ways to practice their skills and allow us to test new mechanics for the core BR experience,” noted Nikolich. “For example, Evo Shields came from a previous LTM, and we liked the mechanic so much that we included it in BR’s main experience. You can expect us to continue playing with LTMs in Apex.”

Respawn is constantly tweaking Apex Legends based on player feedback, as in the case of making Evo Shields a permanent feature.

In addition, Ferreria added that the developers will continue to innovate, but they want to keep the feel of the game.

While we may make some improvements to the game in the near future, don’t expect anything too over the top. 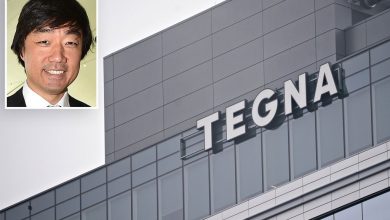 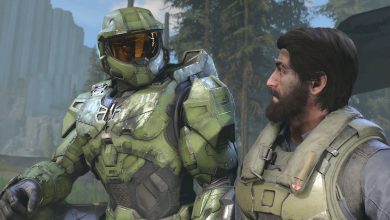 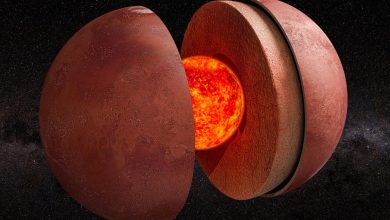