“So far it has been very popular. We have had good comments from residents. They seem to appreciate it,” said Stacy Maine, with the City Department of Public Works.

Even so, some residents said they were struggling with the unloading process on site. Bruce Dishongh said he showed up with a heavy chair and a WastePro employee told him he couldn’t help him put it in the trash. Dishongh ended up pulling the chair back to his curb.

“They should have let you know in advance that no one will be there to help you if you want to work it out,” says Dishongh.

We’ve brought this concern to the city since their initial release stating there would be on-site support, specifically asking if staff would be there to help you unload into either bin or not.

“That’s not part of the responsibility,” Maine said.

But Maine followed suit: “I like to think that whoever works here will help someone if they need help,” she said.

Dishongh said he wished the unloading process was clearer before he made the trip. He leaves future participants with this advice: “If it’s heavy, you’d better have two to three people and be able to lift it pretty high,” he says.

Cape Resident Dawn Whelan said she was happy to bring her husband with her for help.

“If it was me alone, I think it would be a little more difficult,” she said.

The pilot program will run for a year before the city considers it a permanent solution. Proof of residency will be checked upon arrival. 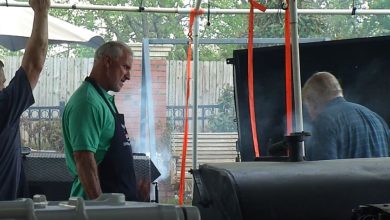 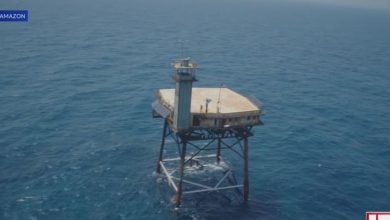 Amazon is donating $25,000 to preserve the Frying Pan Tower off the NC coast 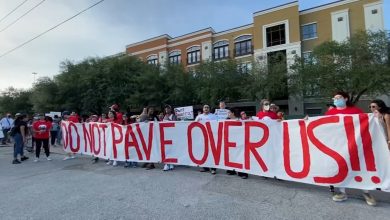 Housing: Protesters gather to save homes ahead of the demo following the I-45 expansion project