Representatives from the Wagoner County Sheriff’s Office were dispatched to the Wahoo Bay campground at approximately 6:46 p.m. regarding a possible drowning.

Deputy M. King and Deputy J. Lambert arrived within two minutes of receiving the first drowning call, according to the WCSO release.

Upon arrival, they were escorted to the far east end of the campground, where they discovered four people standing at the water’s edge with a small child on their backs.

Officials said the child was still half submerged in the water with his mother and stepfather.

King ran to the water to help the child and learned that she had been unconscious for five minutes.

According to deputies, King immediately rolled the child onto her side, checked her mouth for obstructions and began patting her back. She immediately started spitting up fluids and throwing up.

King reportedly pulled the child out of the water while continuing to pat her back to encourage her to spit out more water.

Then the child took a deep breath.

Shortly thereafter, King brought the child to the roadway, where first responders would meet her. Okay’s fire department and Waggoner’s ambulance arrived and began providing medical assistance to the child. She was then rushed by Life Flight to a Tulsa-area hospital, where she is currently recovering from her injuries.

The Oklahoma Highway Patrol later arrived and took over the investigation.

“I am very proud of the actions and response of my deputies to this incident,” said Sheriff Chris Elliott. “The deputies were on site very quickly and began providing medical care almost immediately. The Wagoner County Sheriff’s Office is extremely grateful that the prompt response of all authorities resulted in saving the life of a young child from drowning. Our thoughts and prayers remain with the family for a speedy recovery of the child.”

Feds say R. Kelly was not placed on suicide watch as punishment 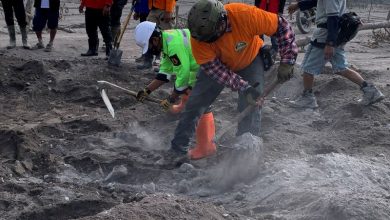 Hope, sadness as volunteers search for victims of Indonesian volcano 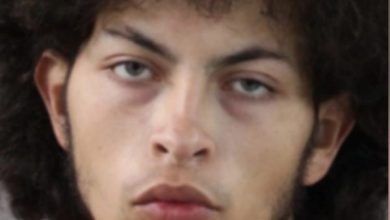 ‘Get something to kill you’ Florida man arrested after co-pilot choked, stomped his head 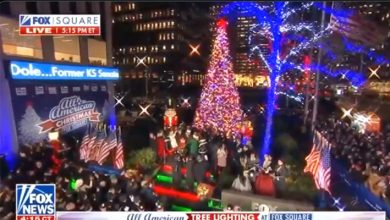 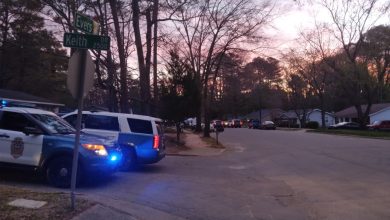