The tight contest was announced by NBC Monday night when Williams led Conole by just over 4,000 votes, with 98% of the ballots counted.

Polls had suggested a close race between the two Navy vets, with Conole leading his GOP rival 46% to 42% in a poll published by Spectrum News/Siena College Nov. 4.

But Williams was able to overtake his Democratic opponent with the help of national Republicans, who hit Conole with ads targeting key voter issues — rising crime and disputed bail limits.

Conole had tried to distance himself from his party while polls showed the race against Williams in single digits.

Those efforts included skipping a recent visit by President Biden to the Syracuse area, where he announced a deal to boost microchip manufacturing with $100 billion in future investments.

That approach failed for Conole amid political headwinds working against Democrats nationally as they pushed to retain the narrow House majority they won two years ago.

Lines approved by the Albany Democrats earlier this year would have given the Democrats a major advantage in an electoral battleground between the two parties.

But an April decision by the state’s highest court ultimately resulted in a new house card that was more favorable to the GOP.

RealClearPolitics had classified the race as “lean Republicans” before voting ended on Nov. 8.

Biden won the district, ultimately drawn by a court-appointed special champion, with 53.8% of the vote, compared to 46.2% for ex-President Donald Trump, according to the CUNY Mapping Service. 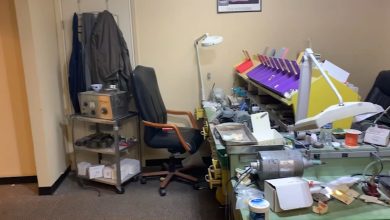 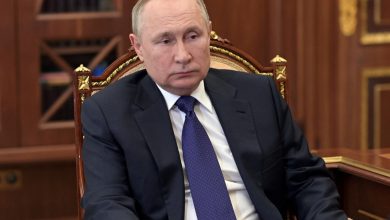 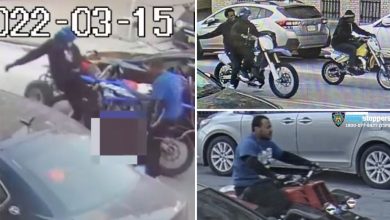 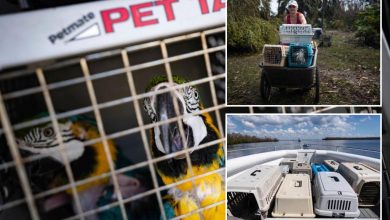