Kerr was an assistant on Popovich’s gold medal winning squad at this summer’s Tokyo Olympics.

Kerr, the head coach of the NBA’s Golden State Warriors, will coach Team USA at the 2023 FIBA ​​Basketball World Cup and the 2024 Paris Olympics, according to ESPN.

USA Basketball League CEO Grant Hill has been meeting with the candidates for several months to replace Popovich, 72. The San Antonio Spurs head coach resigned after the Tokyo Olympics.

Kerr, 56, has won three NBA championships since becoming the Warriors head coach in 2014. He was named NBA Coach of the Year for 2015-16.

Traffic in Houston: US-59 Southwest Freeway near Bissonnet reopens after power line outage 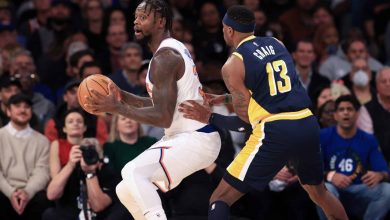 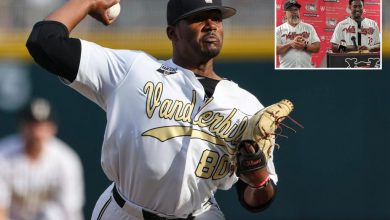