Former major league pitcher Odalis Perez died Thursday after an accident at his home in the Dominican Republic, according to multiple media reports. He was 44.

Perez’s attorney, Walin Batista, told ESPN the left-hander appeared to have fallen off a ladder while he was home alone. His brother found Perez after arriving at the house.

“We don’t yet know the cause of death, but all indications are that Odalis slipped down a ladder,” Batista told ESPN. “This is a tragedy.”

Perez spent 10 years with the majors and broke into Atlanta in 1998 at the age of 20. After three seasons with Atlanta, Perez joined the Los Angeles Dodgers in a four-player trade that sent Gary Sheffield to the Braves.

US and European Union strip Russia of 'most favored nation' status. 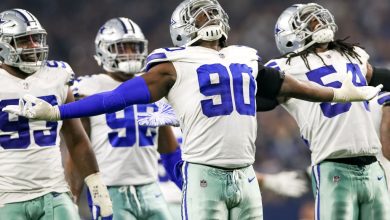 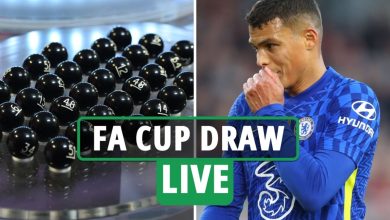 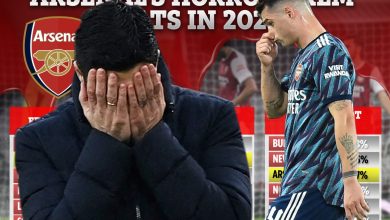 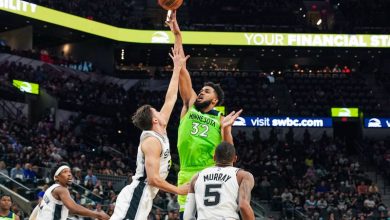