Regal Cinemas owner Cineworld is preparing to file for bankruptcy as cinemas struggle to win back audiences after the pandemic devastated business, according to a report.

Cineworld, which owns Regal, the second largest US cinema chain, has hired attorneys from Kirkland & Ellis LLP and advisers from AlixPartners to advise on the bankruptcy proceedings, the Wall Street Journal reported, citing unnamed sources.

Cineworld and Alix Partners declined to comment. Kirkland did not immediately respond to a request for comment.

The already ailing cinema industry had suffered a near-fatal blow during the pandemic, forcing many screens to temporarily dim. As COVID restrictions began to ease, cinemas reopened but with a shortage of new films as Hollywood also ground to a halt at the time.

Even now, with more big movies in theaters like Brad Pitt’s Bullet Train, Tom Cruise’s Maverick, and the animated DC League of Super-Pets, cinema attendance isn’t as strong as it used to be.

Cineworld, which blamed a limited number of blockbuster titles, said on Wednesday it was “evaluating various strategic options” given the lackluster attendance figures.

“Despite a gradual recovery in demand since reopening in April 2021, recent registration numbers have been below expectations,” the company said in an update. “These lower admissions are due to a limited film slate which is expected to last through November 2022 and is expected to negatively impact the Group’s trading and cash position in the near term.”

Marvel’s Black Panther: Wakanda Forever hits the big screen in November, and until then it’ll be missing big, lively films.

As a result, Cineworld is currently negotiating with its lenders to fund the costs of the bankruptcy proceedings, The Journal added.

Regal’s parent company narrowly avoided bankruptcy in 2020 when its nearly 800 movie theaters were temporarily closed due to the pandemic. The company received a $750 million lifeline from its creditors to avoid bankruptcy.

AMC, the world’s largest cinema chain, has faced similar issues related to the pandemic, but its meme stock status has allowed it to raise more than $2.2 billion in equity to stay afloat. 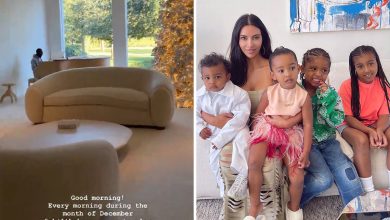 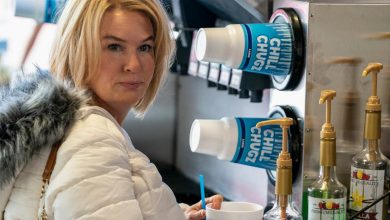 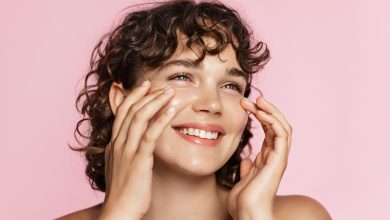 The best gifts for the skincare fanatic in your life 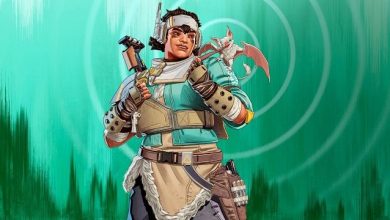