In it, Houston hit a whopping five home runs in a 13-4 win over the Red Sox.

First it was Jordan Alvarez. Then it was Kyle Tucker. Next up was Jeremy Pena. Michael Brantley joined in the fun. Finally, Yuli Gurriel sent Eovadi home after 1 2/3 innings.

By the end of the attack, the Astros were 9-1, and Tyler Danish was called on to relieve.

“I had the fast first inning and tried to do the same in the second inning and they didn’t miss,” Eovaldi said.

Eovaldi became only the third pitcher in Major League Baseball history to ever allow five homers in a single inning. In 2021 he only allowed 15 home runs in 32 starts.

According to ESPN, it was the first time the Red Sox had given up five long balls in a single inning — and the first time Houston had accomplished the feat.

“We’ve got five on it,” according to the Astros’ social media account tweetedbased on the 1995 classic by the rap duo Luniz.

The other two pitchers to give up five home runs in an inning were Chase Anderson for the Blue Jays in 2020 and Michael Blazek for the Brewers in 2017. 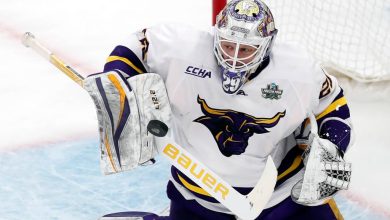 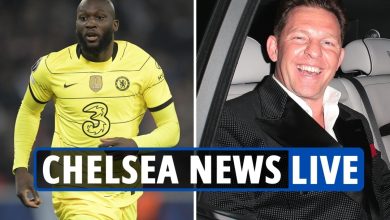 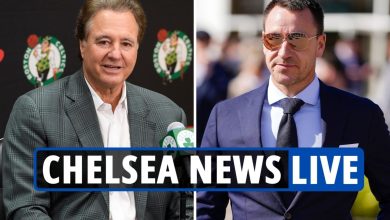 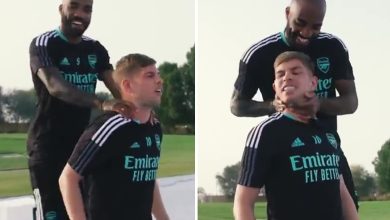 ‘What a guy! My No10’ – Alexandre Lacazette calls Emile Smith Rowe ‘present and future’ of Arsenal in training