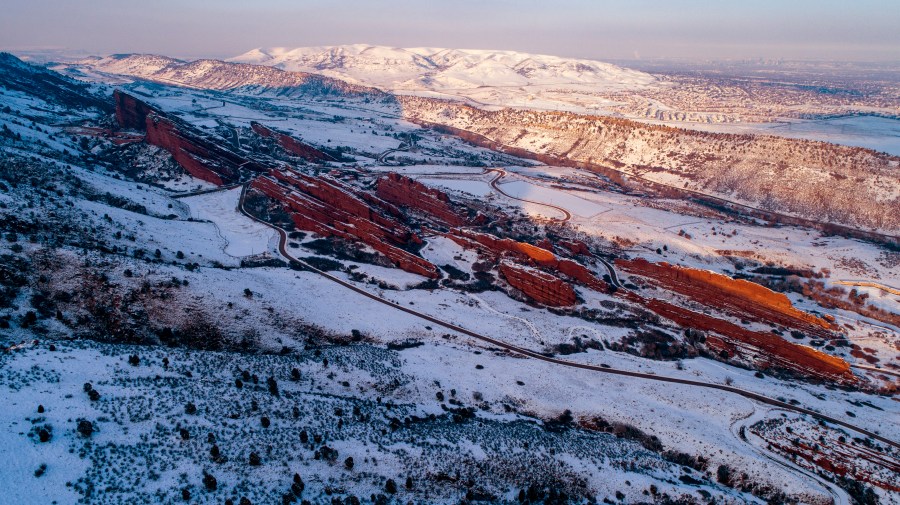 MORRISON, Colo. (KDVR) – It’s official. The Red Rocks Amphitheater is getting the attention it deserves as it topped Billboard Magazine’s most-attended concert venue in the world, just in time for its 80th anniversary.

The popular Colorado venue has had a busy 2021 season, hosting 177 concerts, 20 yoga and fitness shows, and 36 movies. The Red Rocks have broken their own record of 168 concerts from 2019, making the 2021 season a success amid the economic downturn caused by the pandemic.

“A season of Red Rocks like this is a tribute to dedicated artists, promoters, staff and fans,” said Venue Director Tad Bowman. “Red Rocks is a special place, and every person who steps on the stage, serves drinks, greets customers or buys tickets has a share in this success.”

The Red Rocks will wrap up the 2021 season with a two-day weekend of holiday drive-in movies. For a list of movies, click here. 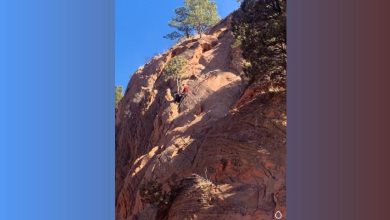 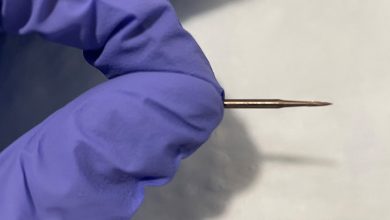 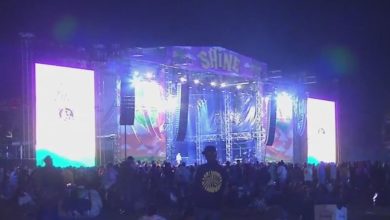 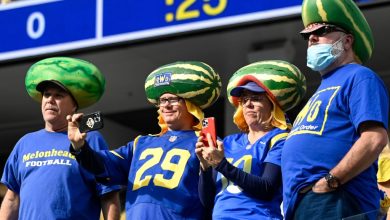