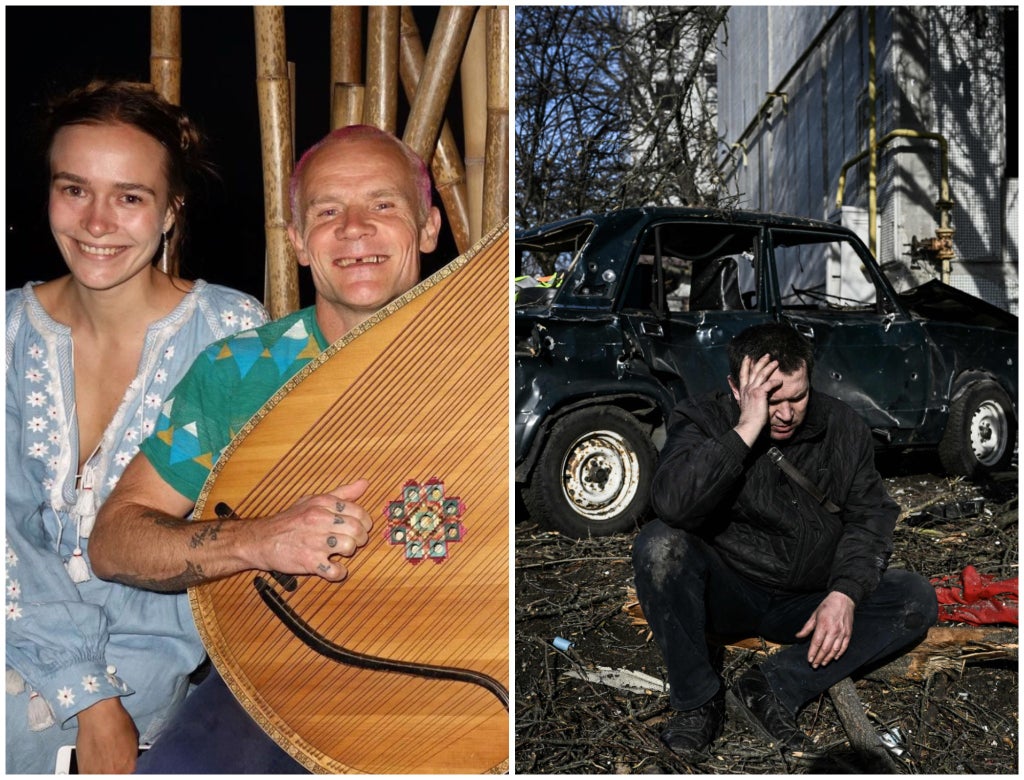 The Red Hot Chili Peppers rock band have expressed their support for Ukraine amid Russia’s continued invasion of the country.

Posting to Instagram, the group shared photos from 2016 showing its members with Ukrainian model and stylist Nadiia Shapoval, once described by Vogue as “the most wonderful woman in Kyiv”.

Responding to the band’s post on her own Instagram Stories, Shapoval wrote: “I feel forever your support. Thank you.”

She added: “Ukraine will be cooler than ever. Thanks for your support.”

Russian President Vladimir Putin announced a “special military operation” in a televised address to his citizens in the early hours of Thursday, February 24.

Over the weekend, intense air raids and fierce ground fighting continued across cities in northern and eastern Ukraine, with reports that Russia had severely underestimated what resistance would be. presently.

The invasion has sparked global outrage and condemnation, with many world leaders announcing sanctions on Russia in response.

It has also caused a great response from many well-known members and organizations in the art community.

Agencies including the Eurovision Song Contest, the Ukrainian Film Academy and the Royal Opera House in London have all severed ties with artistic figures who have ties to Russia or support Putin.

Many actors get excited while filming sex scenes - what happens next 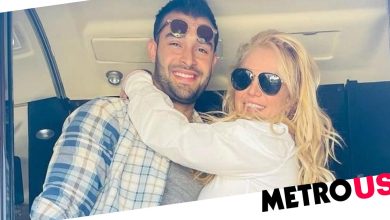 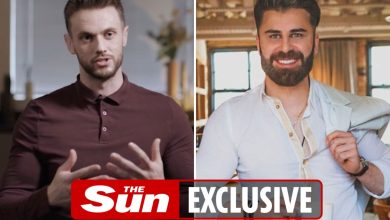 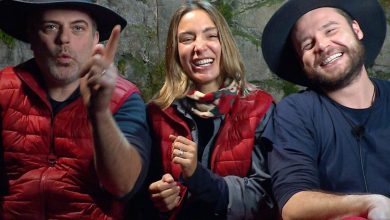 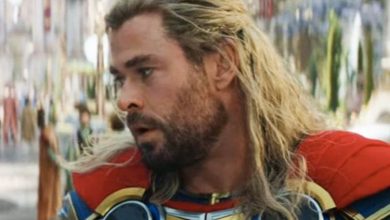