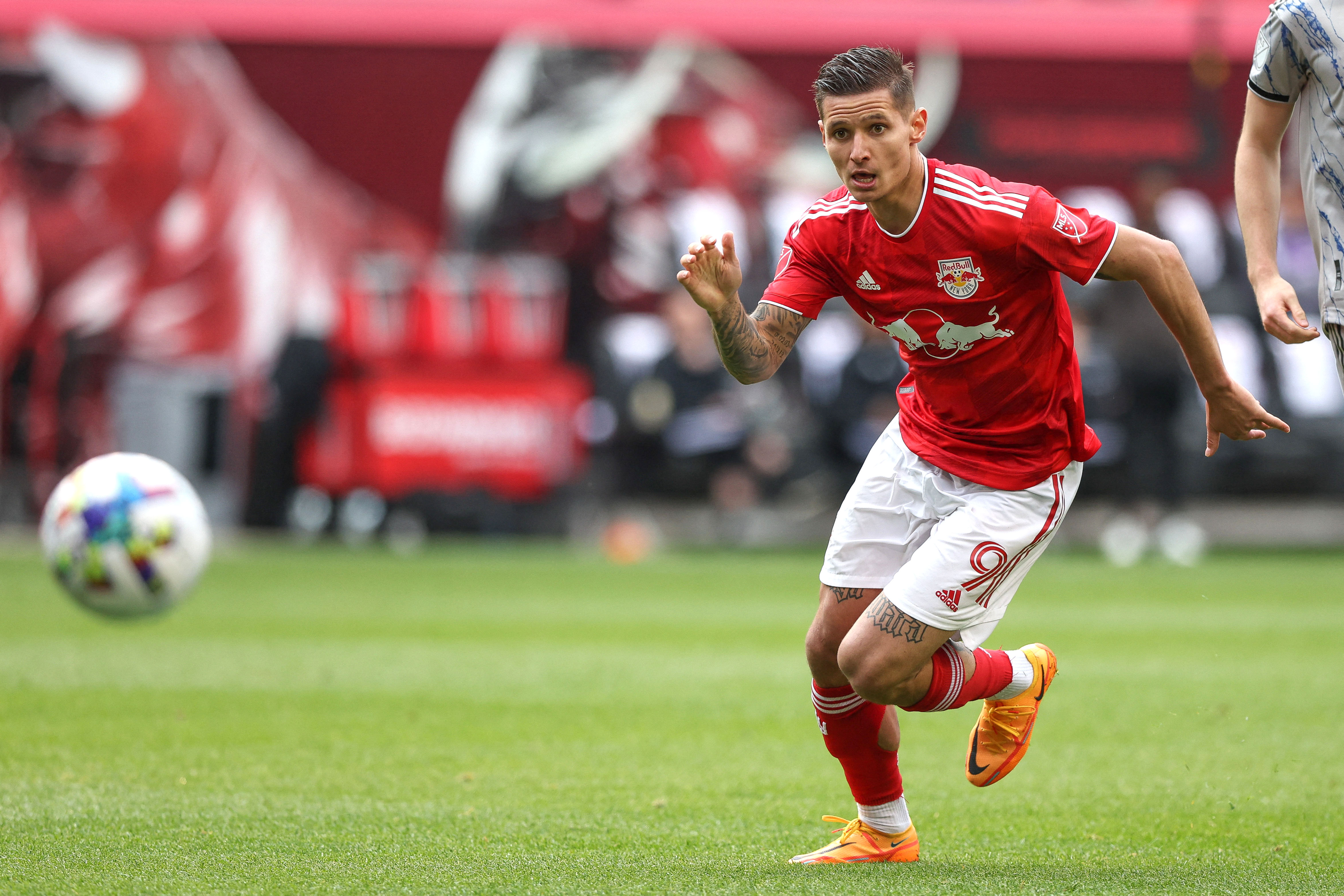 CHICAGO — Patryk Klimala scored twice late in the second half and the New York Red Bulls became only the second team in MLS history to open a five-win season after beating a 2-1 on Saturday Chicago Fire had won.

In the first minute of added time in the second half, Klimala scored from the penalty spot to make it 5:2:2 for the Red Bulls – with a shot of his own after a foul in the penalty area.

The Fire (2-3-4) took a 1-0 lead in the 17th minute, ending a 385-minute goal drought when Xherdan Shaqiri scored a penalty after Ashley Fletcher was called for a handball inside the box.

The Fire held the lead until Klimala equalized in the 75th minute. Chicago lost Jhon Duran to a second yellow card in the 79th minute and then watched as Rafael Czichos left three minutes later for the same reason – leaving the two-man fire as Klimala pinned the winner.

Halftime lasted just three minutes after an 80-minute weather delay in the first half.

The LA Galaxy opened the 1996 and 1998 seasons with five straight road wins.

Carlos Miguel made two saves for the Red Bulls. Gabriel Slonina saved two for the fire. 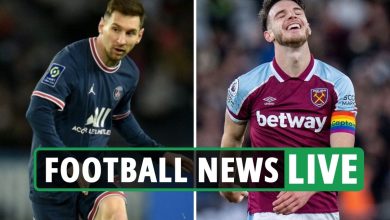 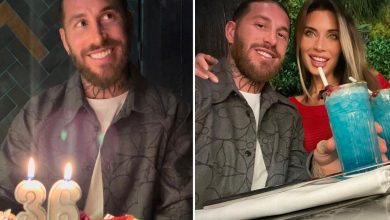 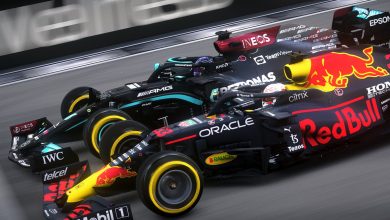 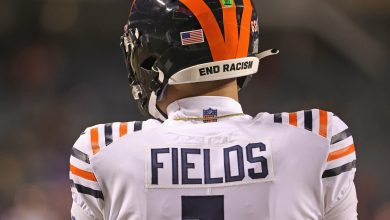