PITTSBURGH — Rangers have relied on goaltender Igor Shesterkin all season. He even provided an assist in a crucial moment of their 5-3 Game 6 win over the Penguins on Friday night.

With Rangers on a power play in the second half, Shesterkin had no hesitation in running to the end of the right faceoff circle to hit the Penguins, who missed the puck, and it was 2-2.

Shesterkin threw the puck onto the ice while the Penguins made a change. The puck hit Mika Zibanejad directly on the string of his racquet. Zibanejad netted the puck and Chris Kreider cleaned up the loose rebound to give the Rangers their first lead of the night en route to victory that led to a winner’s take-all game Sunday night at Madison Square Garden.

“I’m practicing,” Shesterkin said, without the help of an interpreter, of his second assist in Kreider’s first of two goals of the night.

Shesterkin made 31 saves in his first away win in this Stanley Cup first-round playoff series against Pittsburgh, where the crowd relentlessly taunted the Rangers’ star goalie in all three games at the PPG Paints Arena. The cheers began well before the national anthem on Friday night and continued regularly throughout the game as they are all series long.

The 26-year-old, who gets his first taste of real playoff hockey after an appearance in the 2020 bubble playoffs in front of an empty arena, admitted playing away has been difficult this postseason.

“It’s very difficult,” he said. “I try to go into my thoughts. I’m trying to concentrate.”

Rangers goalkeeper Benoit Allaire tipped him off, Shesterkin said, but he chose not to share it.

“When the game is over, you just try to forget the game,” Shesterkin said. “It doesn’t matter if you win or lose. You have to win four in this series. I [was] drawn twice, it doesn’t matter. Coach believes in me. I want to say thanks. I’m just trying to find my game.”

Rangers fell into a 2-0 hole for the second time in as many games. When asked what’s on his mind right now, Shesterkin said bluntly that nothing changes for him.

“I know we have to go back to New York for Game 7,” he said. “And I was just trying to focus on the puck the whole time.”

Tyler Motte was playing for the first time since April 7, when the trade-deadline acquisition suffered what the Rangers described as a “significant” upper-body accidental injury to the Penguins. In the third half of a Rangers 4-1 win later that night, Pittsburgh winger Anthony Angello landed a high hit on Motte, knocking him out for the final 15 games of the regular season.

Angello, who played in four games for the Penguins this season, has not played in that first-round Stanley Cup series.

Motte recorded a shot on goal and a hit in Game 6 over 9:32 ice time, including 2:11 while Rangers were shorthanded.

Defender Patrik Nemeth was a healthy scratch for the first time this series.

Pokimane explains why she wants to be a 'faceless' content creator 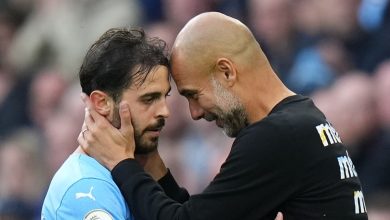 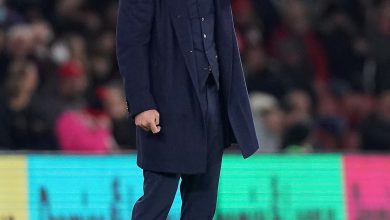 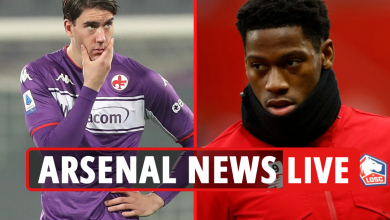 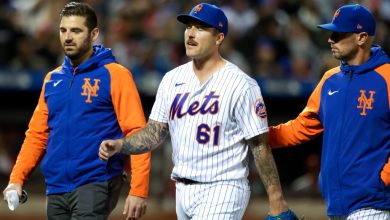