Rebel Wilson is open about a “horrific and disgusting” #MeToo moment involving a former male co-star on a film shoot.

The 42-year-old Australian claimed to People that a few years ago she was molested on a film set by an unidentified castmate – shockingly in front of a group of his friends.

“He called me into a room and pulled his pants down,” she said. The “terrible guy” then reportedly made an unspecified “rude” request to the “Bridesmaids” actress.

“It was awful and disgusting,” she added. “And all the behavior afterwards – this was all before #MeToo – where they were kind of trying to destroy me and my career.

“If it had happened after #MeToo I could have just beat her up,” added the Senior Year star, noting that her law degree came in handy.

“Because I’m a lawyer, I documented it,” said Wilson, who graduated from the University of New South Wales in 2009. “I called my agent. I got certain things in writing about what happened.”

She said she also “made sure people knew what happened to her.”

“I should have gone. It wasn’t worth it,” she said of her experience on set. “But at the same time I was like, ‘Well, do the right thing, be a pro and finish the movie.’ Now I would never do that.”

She recalled reporting the incident to supervisors, although she was reluctant to do so.

“I thought it was a big step to complain to my agency. And complaining to the studio,” Wilson said. “I found out I was like the fourth person to complain about the guy. Such disgusting behavior but many women have had it much worse.”

Since then, however, she realized that she could go one step further.

“If it happened again, I would probably stand up for myself even more just because of the courage of the other women who have stood up and given me a chance now,” Wilson explained. 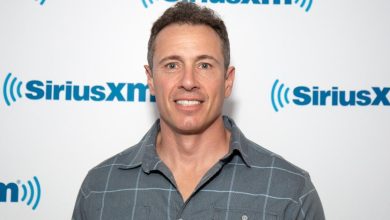 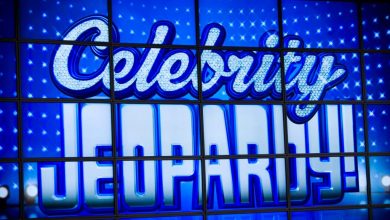 “Celebrity Danger!” is coming – but who will be the host? 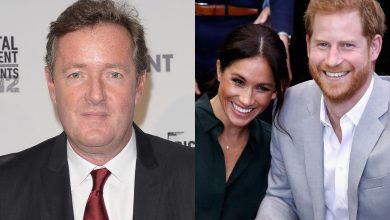