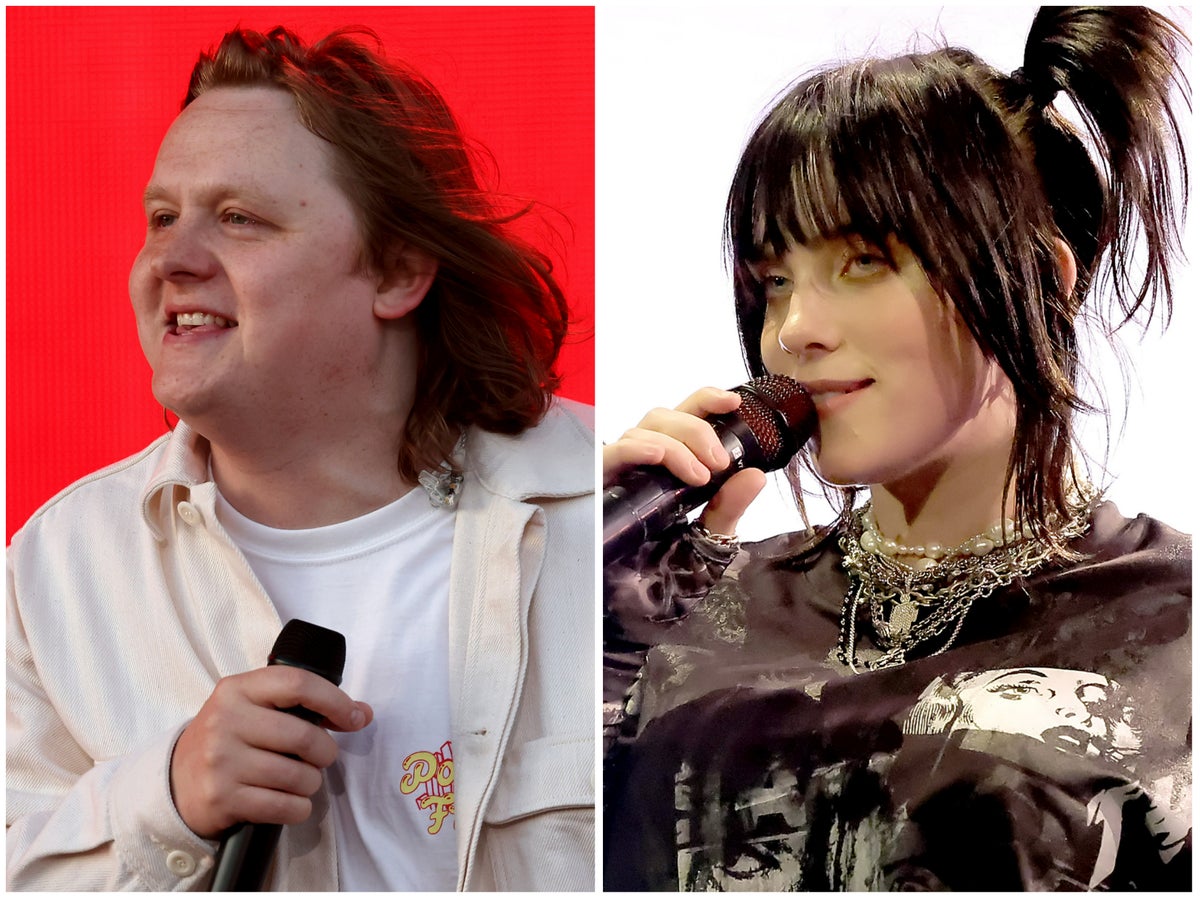 The line-up for next year’s Reading and Leeds Festival has been announced, with the likes of Billie Eilish and Lewis Capaldi topping the bill.

Eilish becomes the youngest solo artist to headline the festivals. The 20-year-old US star will appear alongside Capaldi, The Killers, Sam Fender, Foals and Imagine Dragons at the 2023 events.

Tickets for the three-day sister events, taking place August 25-27, go on sale Monday (December 12) at 9am, with additional acts to be announced.

Scottish singer-songwriter Capaldi, whose second album Broken by desire to be heaven sent is out next year and makes its headlining debut at the festival.

He said: “I’m so, so excited to be one of the headliners for Reading & Leeds Festival. Unreal that the last time I played in front of a small audience was in 2018. I can’t wait to see you all next year.”

Capaldi also predicted his performance in the lineup would be criticized, tweeting: “‘Reading and Leeds is a ROCK festival what the heck is Lewis Capaldi doing there.’ “Lewis Capaldi is not festival material.” Bloody hell. Dream come true to be one of the headliners for @OfficialRandL next year see you x.”

Elsewhere there will be sets from Scottish rockers The Snuts, drum and bass act Shy FX and chart-topping band You Me At Six.

Who was a sports journalist who died covering the Qatar World Cup? 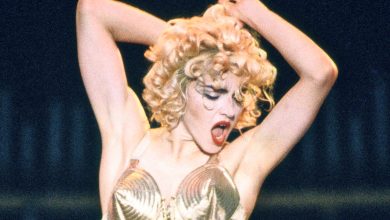 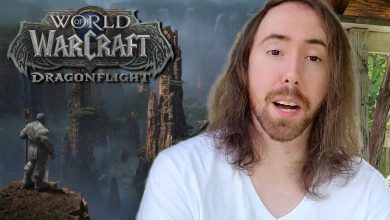 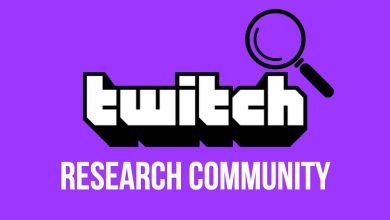 What is the Twitch Research Community and is it legit? 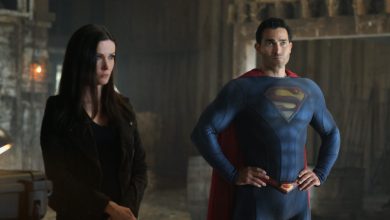