The trailer for Prince Harry and Meghan Markle’s highly anticipated Netflix documentary series was released on Thursday – as critics dubbed the sneak peak a “festival of sacrifice”.

The minute-long teaser for “Harry & Meghan. A Netflix Global Event, which debuts December 8, promises viewers a glimpse into the lives of the Duke and Duchess of Sussex following their seismic split from the royal family in 2020.

Accompanied by a slow but dramatic piano soundtrack, the promo begins with a montage of intimate, never-before-seen photos revealing the couple’s personal lives.

One photo shows Harry, 38, and Meghan, 41, dancing jubilantly at their wedding reception in May 2018.

Another shows a silhouette of a pregnant Meghan enjoying a day at the beach.

A voice then interrupts the musical montage to ask the couple why they wanted to do the series.

“No one sees what’s behind closed doors,” Harry replies.

“I had to do everything to protect my family.”

The music then builds up as the trailer takes a dark turn. A clip shows Meghan wiping away tears and Harry throwing his head back dramatically.

“When the stakes are so high,” says Meghan. “Wouldn’t it make more sense to hear our story from us?”

“Just in time for the cue, Harry and Meghan are releasing the trailer for their Festival of Sacrifice on Netflix.” Moderator Dan Wootton tweeted.

“Shameless. Meghan has already destroyed the Markles. Now Harry is trying to destroy the Windsors. It’s a blessing that the late Queen doesn’t have to live through that.”

TalkTV presenter Julia Hartley-Brewer also gained Description of the couple and production as “Victims Extraordinaire” next to an eye roll emoji.

“If an Oscar were awarded for hubris, vanity and narcissism, Meghan and Harry would be top contenders,” agreed Nile Gardiner, Margaret Thatcher’s former assistant.

“Imagine you bitch about privacy and then do a kiss-and-tell reality series about your personal life?” Morgan tweetedshadowing Harry and Meghan’s famously press-shy behavior during their brief tenure as working royals.

Morgan also berated the Sussexes for dumping the trailer on the second day of Prince William and Kate Middleton’s Boston trip.

“Then imagine preaching compassion while ruining your family again?” The columnist smoked.

“Then imagine releasing the first trailer on purpose to ruin your brother’s big trip to America? Repulsive hypocrites.”

Podcast host Jon Sopel also thought about the timing of the publication.

“Oh, the Prince and Princess of Wales must be delighted that the release of this trail coincides with their trip to the US. You almost became something [sic] it was a deliberate attempt to stage her…” he wrote.

Others have struggled to wrap their heads around the tell-all approach.

“H&M needs a new mantra next to ‘We want to tell our own story’ – they’ve done it so many times!” Business of Fashion editor Diane Pearl tweeted.

“You should look ahead and give [people] Reasons to care about and care for her beyond her past + royal ties,” Pearl continued.

“It’s the only way they can move forward and be successful.”

However, some viewers had a more sympathetic view of the pair’s efforts.

“Imagine you were right that the royal household staff were racist but no one believed you.” A Twitter user replied to Morgan, referring to this week’s scandal that has forced a senior royal aide to resign.

Lady Susan Hussey, 83, resigned on Wednesday after making “unacceptable and deeply regrettable comments” about a black domestic violence activist during an event at Buckingham Palace.

Hussey, who is also Prince William’s godmother, has been a member of the royal household since 1960.

The Duke and Duchess of Sussex sent shockwaves around the world when they announced in January 2020 that they were stepping down as senior working royals and relocating to Montecito, California.

Initially citing pressure from intense media scrutiny, they later claimed in a bombshell interview with Oprah that the royal family was racist, with an unnamed “senior royal” going so far as to speculate about the skin color of their then-unborn son. Archie.

In addition to the Oprah chat, Meghan also made a scathing cover story with “The Cut” recently this fall.

The couple have two children together – Archie, 3, and Lilibet, 1. 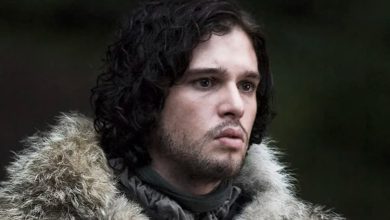 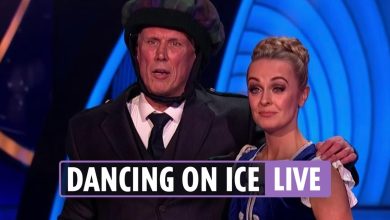 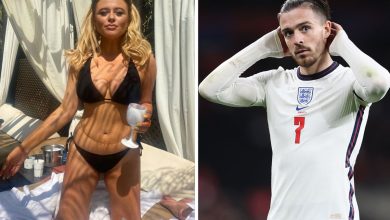 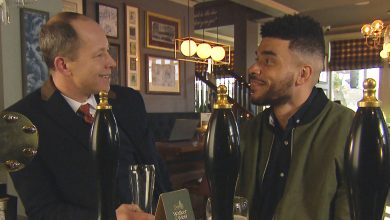