With the arrival of She-Hulk: Lawyer Episode 8 on Disney Plus, came the long-awaited debut of none other than Daredevil, aka Matt Murdock, in the Marvel series. His looks were teased even before the show began, and after an Easter egg fell in She Hulk Episode 5, his inclusion has been a long time coming. Here’s how the character made an impression and how fan reactions evolved on social media.

When the penultimate episode of She-Hulk began, it seemed like it was going to be another lighthearted affair. Jen was asked to represent Leap-Frog in a lawsuit against her own tailor, Luke Jacobson, who was accused of creating a shabby outfit that didn’t work and resulted in the wannabe superhero being injured. However, it was the arrival of Jacobson’s own attorney that got everyone talking.

While their fight in the courtroom quickly ended, Jen and Matt continued to cross paths. They spoke at a bar before brawling as their superhero counterparts, both fighting for what they believed to be the moral good. In the end, the pair would enjoy a healthy dose of flirtatious banter before working together to rescue Jacobson from Leap-Frog’s clutches, who had kidnapped him and tricked him into making a new suit.

Although their styles are very different, Jen and Matt would find common ground. It’s a friendship that quickly turned into a night of passion, and we even got to watch Daredevil walk of shame from Jen’s apartment the next morning. This, of course, had everyone at home watching and cheering. It would be fair to say that the vast majority of fans think this cameo is worth waiting for.

Whether or not Daredevil will make an appearance in the She Hulk finale remains to be seen. It was pretty clear he was on his way home after his affair with Jen in episode 8, but now that she’s in trouble with the law herself, she could use a very good lawyer by her side. We can’t think of anyone better than The Man Without Fear.

She-Hulk: Attorney at Law ends next Thursday, October 13, 2022 with Episode 9 on Disney Plus.

Also, leaked Need for Speed ​​Unbound screenshots got everyone talking, and Overwatch 2’s launch got off to a rocky start. 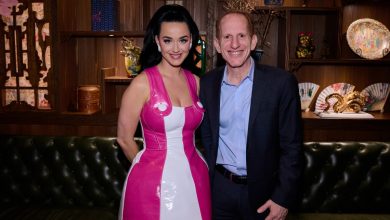 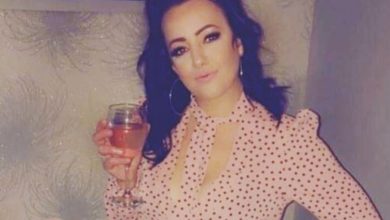 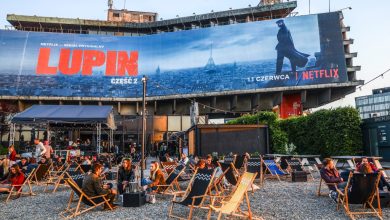 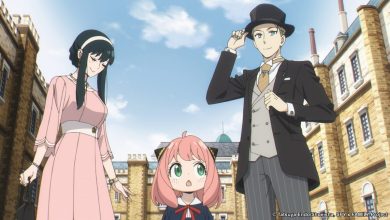