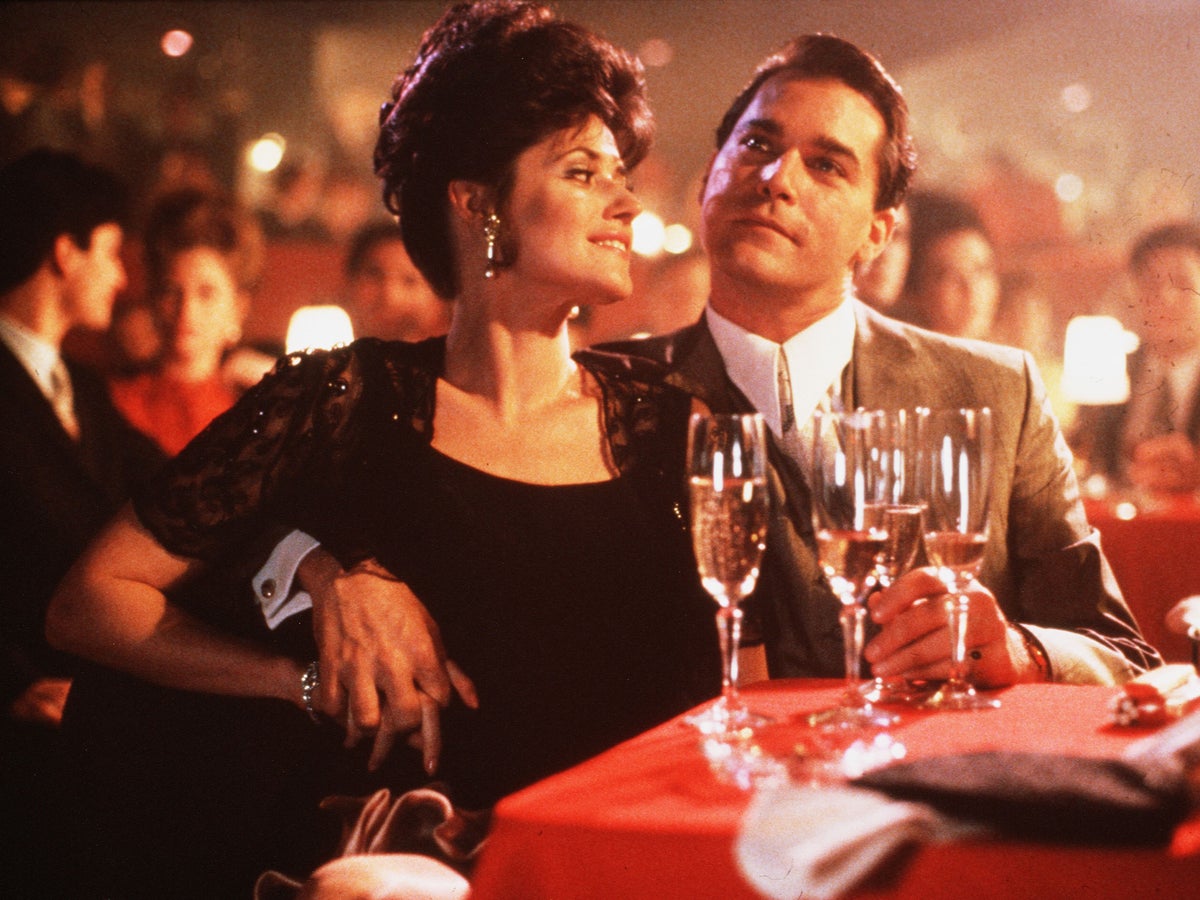 There’s a certain joy in watching a quotable film—hearing a line and knowing immediately that you’ll repeat it later. In this way – and countless others – GoodFellas was a cinematic gift and a certified classic. Its nuanced storyline and succinct commentary on the American dream helped shape the blueprint for subsequent mob films – one we still benefit from today.

The film is politically serious and fiendishly funny at the same time; It’s harrowingly violent in one scene and a riot of laughter in the next.

While the film’s success can’t be boiled down to a handful of memorable quotes, Joe Pesci’s one-liners and Ray Liotta’s narration have elevated the film to a cult favorite.

In memory of Liotta, who died suddenly on Thursday (May 26), here’s a look back at some of the film’s most memorable quotes.

Pesci could have won his Oscar for Supporting Actor on that scene alone. The actor’s spirited character got audiences excited with his out of control reaction to Henry, who casually called him “funny.” In a 2015 interview, Liotta revealed that the scene was heavily inspired by a real-life story from Pesci’s youth, and that his legendary co-star even improvised the unforgettable moment.

Henry, played by Liotta, explains the simple rules of borrowing money from the mafia. “Business bad? fuck you pay me Oh you had a fire? fuck you pay me Place was struck by lightning, huh? Fuck you, pay me.” This is perhaps the most recited line in the film: catchy, punchy, and straight to the point.

3) “I like that. One dog goes one way, the other dog goes the other way.” – Tommy DeVito

It may not be one of Tommy’s classics, but this unexpected take on his mother’s painting is undoubtedly one of the best lines in the film. Tommy makes the odd remark when he, Henry and Jimmy visit his mother’s house (played by Scorcese’s real-life mother) for an impromptu breakfast after beating Billy Batts to within an inch of his life. The sweet, homely moment goes perfectly with the fact that Batts is bleeding to death in the trunk of Tommy’s car, which is parked right outside. DeVito may be a vicious killer, but he’s also a doting son — and an art critic, too.

There’s something eerie about hearing a movie’s title spoken within a movie – sort of an “aha” moment that makes you smile inwardly. Henry makes the name big as a sign of loyalty between gang members (“Like saying to someone, ‘You’re going to like this guy, he’s okay. He’s a good guy. He’s one of us.'”) His naivety The statement is tragically timed with Tommy’s imminent execution: You’re only a good guy until you’re not.

This moment triggered a collective sigh of relief in the cinema. Spider’s bold words come after Tommy shoots him in the foot for being too slow to get drinks and then taunts him for complaining about it. A smart ass ass like Spider taking on a big dog (and true psychopath) like Tommy is a David vs. Goliath-like battle. Only in this case will Goliath triumph. The brave words are Spider’s last, but so is the brutal world of GoodFellas.

Lorraine Bracco stuns as Henry’s friend and eventual wife Karen, not least because she illustrates the audience’s initial fascination with the mob lifestyle – as dazzling and exciting as it appears on the surface. “I know there are women, like my best friends, who would have gotten out of there as soon as their boyfriend gave them a gun to hide. But I didn’t. I have to admit the truth. It turned me on.”

Playful nicknames for scary gangsters are a popular theme in gangster movies, and the explanation behind Jimmy Two-Times doesn’t disappoint. Walking through the wonderfully kitschy Bamboo Lounge, Henry introduces the audience to the Cicero crew, including Jimmy: “There was Jimmy Two-Times, who got that nickname because he said everything twice.” Jimmy quickly follows the innocuous explanation himself who says the famous words. For a film full of bloody violence GoodFellas humor is not neglected.

Jimmy Conway may not be one of the film’s main characters, but his influence on Henry’s character development is enormous. After a young Henry testifies without revealing the mob’s secrets, Jimmy congratulates him on learning the “two greatest things in life.” Of course, this feeling slowly dissipates over the course of the film until Henry finally transfers to the FBI.

9) “Jimmy was the kind of guy who championed the bad guy in movies.” – Heinrich Hill

Although the film offers an unfiltered look at the mob’s brutal lifestyle and callous behavior, the film made us want to cheer for its villains. That tongue-in-cheek comment might as well have been Scorcese winking at us through the screen.

The insult is hurled at Tommy by Billy Batts, who has just been released from prison – a reference to his childhood as a shoeshine boy. While Batts claims he just “breaks balls,” little does he know that he just signed his own death warrant. The pivotal scene also marks a key point in the film where things take a turn for the worse.

11) “I must have it. This is my lucky hat. I never fly without one.” – Lois the babysitter

It’s one of many great sequences in the film: Henry is coked up, cooking dinner and organizing a huge drug deal when Lois, her babysitter-turned-drug transporter, interrupts the grand scheme by demanding that she get her “lucky hat.” before she transported him drugs. After a heated exchange of blows between the unpredictable Henry and the dead Lois, he agrees to go to her house and get the hat – of course he is arrested on the way.

The film’s iconic opening line is spoken by Henry while stuffing a dead body in the trunk of his car, his face lit by the red taillights. The introduction is a classic “how did we get here?” setup that might feel corny now but never gets old GoodFellasno matter how many times you look at it. 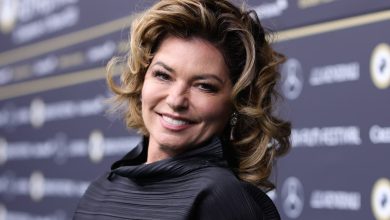 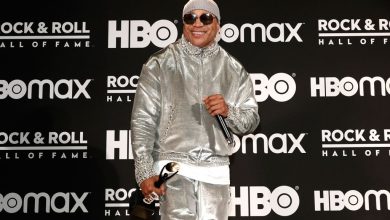 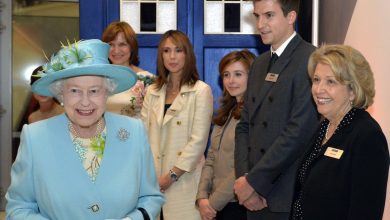 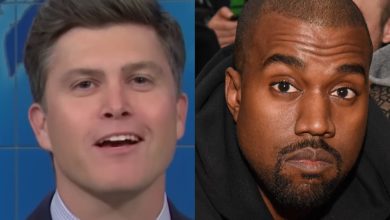