Here’s a look at the rarest 2p coins currently in circulation, worth as much as £1,250.

Hundreds of millions of two pence pieces are minted every year, so the vast majority are only worth their face value.

But there are some error coins which have mistakes on them that make them rarer and more valuable for coin collectors.

Some of the rarest 2p coins are a small batch from 1983 which were accidentally minted with the words “new pence” on them instead of “two pence”, according to the Royal Mint.

All 2p coins printed between 1971 and 1981 had “new pence” printed on them but after that, the writing changed to “two pence.”

Other error coins include 2ps that have been minted on silver instead of copper.

However, it’s worth noting that coins are only really worth what someone is willing to pay for them.

You should also be careful to check your coin is legitimate by asking the Royal Mint.

We’ve rounded up the ones to look out for in your wallet.

These 2p coins are considered rare because they were accidentally printed onto a silver base instead of copper.

If you find one, experts at Coin Hunter reckon they could be worth up to £600.

But again, coins are only worth what someone is willing to pay for them and we haven’t seen one sell for this much in recent months.

It’s unclear exactly how many are in circulation.

All 2p coins struck between 1971 and 1981 had the words “new pence” on the reverse side of the coin, according to the Royal Mint.

After that, the wording was changed to “two pence”.

But in 1983, a small number of coins were mistakenly struck with the words “new pence” again.

That glitch has made these coins extremely valuable for collectors – and the correct pre-1983 “new pence” coins worth little.

There hasn’t been an eBay sale of one of these in a while, but experts predict they could be worth more than £1,250.

Error silver 2p coins from 1971 are regularly sold on eBay, and can fetch you a tidy sum.

Like the ones from 2016, these are coins that should be copper but don’t have the right plating on them.

The same 25, one fetched a whopping £485 on eBay but this high price hasn’t been seen since.

The Royal Mint hasn’t officially recognised them as an error coin yet but they are sought after by collectors.

Rare coins and valuable notes – is yours worth a mint?

This error silver 2p coin from 2001 has a more matte finish than some other rare copper-less two pence pieces on this list.

That might be why it attracted eight bids from collectors, who pushed the price up to £7.05 back in 2019.

It’s not an officially recognised error coin so it’s not known how many of these pieces are out there.

But if you find one, it could be worth a lot more than just two pence.

You should note that we haven’t spotted any recent examples of these coins on eBay, so chances are they’re not that common.

It’s from 1971 – when decimalisation was introduced – and is half silver, half copper.

It’s likely the coin has been tarnished and tampered with over the decades rather than a mistake being made during the minting process, which makes it less valuable for collectors.

But its unusual appearance and old age still saw five people bid for the coin on eBay, pushing the price up to 203 times its original value.

Another coin similar to this is currently being listed on eBay for a buy it now price of £3.99.

But it’s worth looking out for unusual-looking coins in your wallet just in case they could also fetch a high sum.

Two pence coins were first introduced in 1971, the year decimalisation came in.

But with six in 10 people throwing away one and two pence coins, according to the Treasury, these coins are harder to find with every passing year.

That means they could still be worth a few pounds if you sell them on eBay.
One eBay seller recently sold two coins for £3.20, or £1.60 each.

It may not sound a lot, but that is still 80 times their original value.

We’ve updated our list of the rarest and most valuable 50p pieces in circulation, including Olympics coins worth more than £200.

Keep up to date with all the rare coins and valuable notes news from The Sun.

Scottish couple stunned as coin found in old tin worth £360

We pay for your stories! Do you have a story for The Sun Online Money team? Email us at money@the-sun.co.uk or call 0207 78 24516. Don’t forget to join the Sun Money’s Facebook group for the latest bargains and money-saving advice.

Children's museum closes due to 'anger' of guests over mask rule 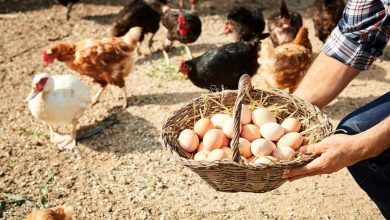 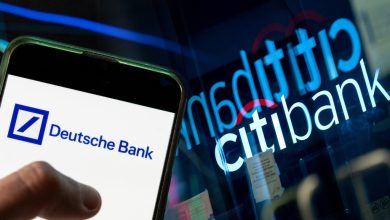 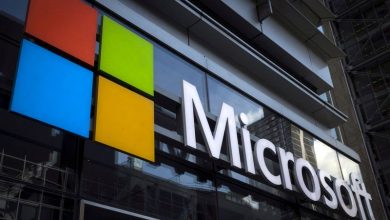 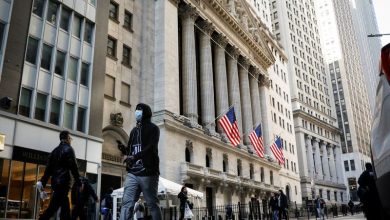 ESG shareholder decisions in the US increase by 22% to a record level for 2022, according to the study