In the first five games of their first-round playoff series, the Rangers had scored three goals on 12 opportunities on the power play. They scored almost as many goals on Friday night alone.

From their three chances, the Rangers scored two goals to earn a 5-3 win over the Penguins at PPG Paints Arena in Game 6.

It’s safe to assume that without that 180-degree turn in the power game, the blueshirts’ off-season would have arrived in Pittsburgh Friday night. But the unit, led by Mika Zibanejad and Chris Kreider, came out big after Rangers dug into a 2-0 hole.

Zibanejad halved that two-goal deficit from the 5:05 man lead with a one-timer from the right circle in the second half, and Kreider came on to rebound a Zibanejad shot later in the half to put the Rangers ahead bring to.

“I thought it was nice to see it go in,” said Kreider, who also scored the opening goal in the exciting game at 1:28 in the third period. “I think we did a lot of good things on the power play. You want to at least generate momentum when the puck doesn’t go in. But at the same time you want to see the puck go in. Doing a lot of good and not getting results is one thing. … It was good that we were able to collect.”

Compare that to the Penguins, who again failed to convert a 5v3 powerplay just as they failed in Game 5 and were 0v3 on the powerplay on Friday night.

“The special teams made the difference,” said Penguins coach Mike Sullivan. “We need to get better on the power play. We have to get better at penalties.”

What are dragons in TFT Set 7? New mechanic explained 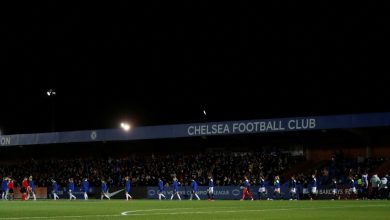 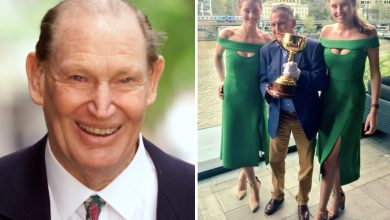 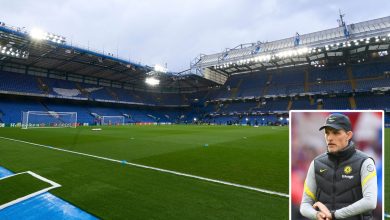 Chelsea must have at least 10,000 empty seats at Stamford Bridge against Arsenal as financial sanctions start to take hold 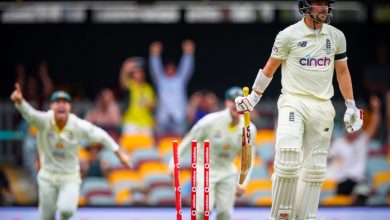