The Rangers travel to Pittsburgh on an even field.

While goaltender Igor Shesterkin takes much of the credit for the 1-1 knot in the first round of the Stanley Cup playoff series, despite an exhausting treble loss in overtime two nights earlier, Rangers were energetic and managed to clinch a 5-2 win over the team to earn Penguins on Thursday night at Madison Square Garden.

Garden audiences have been chanting Shesterkin’s name as effortlessly as Henrik Lundqvist has since the Russian netminder hit Broadway. And after his appearances in the first two games of this series, the echoes of “I-GOR!” are probably still roaring through the halls.

After setting a franchise record with 79 saves in Game 1 and then 39 stops in Game 2, Shesterkin has totaled 118 in his last two games, setting him for the second-highest combined saves by a goaltender in consecutive playoff games in the NHL history ties.

“Yeah, I mean, I feel great,” Shesterkin said through a translator after scoring his first NHL playoff win of his career. “They take about that many shots at me during practice, so I’m pretty used to it.”

Shesterkin made stop after stop in the final 20 minutes to maintain a one-goal lead that grew to a three-goal lead thanks to his efforts.

First, Shesterkin denied Penguins second-line center Evgeni Malkin’s one-timer from the bottom of the faceoff circle. Then the 26-year-old keeper came minutes later with a big stop on Pittsburgh star Sidney Crosby on the doorstep. The Penguins beat the Rangers 8-0 in the first five minutes of the final frame, but Shesterkin never relented.

“I can’t say enough about him,” said Frank Vatrano, who fired in from the rush to close the goal less than two minutes after Artemi Panarin threw a third-half penalty from Penguins defender Michael Matheson crown. “He’s been great all year. Having the confidence in that goalkeeper and knowing that if something goes wrong, he will be there to save you.

That the umpires would skimp on their whistles was evident from the puck drop – not that they used them much in Game 1 either. In fact, at the end of the first period, 117 minutes had passed since the last penalty was awarded against Pittsburgh. The Garden crowd made sure officers heard their displeasure by throwing obscenities at the men in strips.

That streak ended in midfield and Rangers ended up having four power plays that night.

Penguins defenseman John Marino was called up for a counter check just over a minute into the second half, and the Garden cheered. That cheer wasn’t nearly as loud as the one that followed Ryan Strome’s power-play goal that broke a 1-1 tie.

Six seconds from the power play, Strome tapped into Adam Fox’s shot from the top of the zone at 2:59.

“It’s about time,” said head coach Gerard Gallant. “I was pretty happy that we finally got some chances, definitely. … You go back to the last game and I thought we should have been given more chances. It didn’t happen, it was 4-1 in the last game and tonight it didn’t start very well either. I was disappointed and then suddenly they started taking a few penalties and our power play had a chance.”

Chris Kreider gave Rangers a two-goal lead later in the half by catching a Vatrano shot for his second of the series. But Rangers continued to struggle in their efforts to contain Crosby and linemates Jake Guentzel and Bryan Rust, who combined had 17 shots on goal.

Crosby worked his way to the net, encountering several Rangers in the process, resulting in a tremendous individual performance that saw him clean up a Rust rebound to make it 3-2, 1-26 in the second.

“It’s the next guys, whoever’s playing against that line has got to do a good job,” Gallant said. “I think overall we’ve contained them a bit. But they are great players, Guentzel and Crosby are good players. This top line is a real top line and they are difficult to defend.” 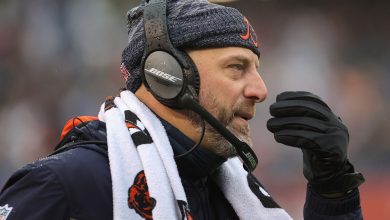 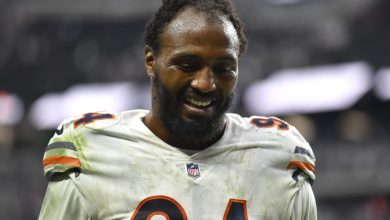 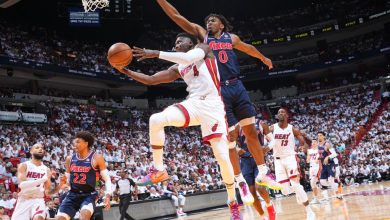 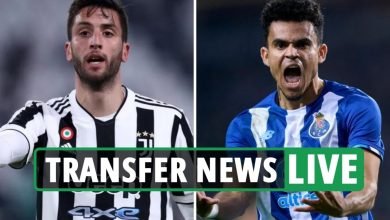