The line juggling that Gerard Gallant must demonstrate in the final 16 games of the regular season to find the most compelling combinations in time for the playoffs won’t always go the way the Rangers coach would like.

That’s the trial-and-error process Rangers will have to go through to effectively integrate the three new forward presidents and general manager Chris Drury, who traded in before last week’s deadline. But there is sure to be chemistry in trying new combinations and uncovering old ones.

Alexis Lafreniere and Filip Chytil have certainly started clicking since reuniting on the third line in the last two games. With Barclay Goodrow on right wing, the third unit has been a lot more eye-catching lately than it has been for most of the season.

Chytil’s speed and Goodrow’s crunching nature have created space for Lafreniere, who has scored two goals and one assist in the last two competitions while playing on his natural left wing.

With Lafreniere’s 15th goal of the season on Sunday, Chytil won the puck fight down the boards and kept Rangers going on the ice. Jonny Brodzinski then brought it into the zone and dealt it to Chytil, who played it with a backhand to Lafreniere, who smashed the net to tie the game 3-3 and into the final frame of the Rangers’ 5-4 win to go against the Sabers in overtime.

Lafreniere and Chytil also combined in an odd onslaught against the Penguins on Friday.

“Goody always does the right thing and Fil, his speed is really a key to our line,” said Lafreniere, who is in the middle of a career-high six-game scoring streak. “They’re a lot of fun to play with and we’ll try to keep that going.”

In October, Lafreniere and Chytil lined up with Sammy Blais for a handful of games before Julien Gauthier stepped in after Blais suffered a season-ending cruciate ligament rupture. The Lafreniere-Chytil-Gauthier unit occasionally created chances but often struggled to capitalize.

If Chytil and Lafreniere can build on their recent successes, Rangers will get the scoring help they need from the bottom six.

Rangers brought forward Maxim Letunov from the Hurricanes in exchange for defender Tarmo Reunanen, the team announced on Monday. Reunanes, the Rangers’ 98th overall pick in the 2016 NHL Draft, appeared in four games for the Blueshirts and 61 encounters with the organization’s AHL affiliate, the Wolf Pack.

Letunov, who signed his first NHL contract with the Sharks in 2018, played in three NHL games in 2019-20 but was mostly with the AHL’s San Jose Barracuda. He has scored 13 goals and provided 10 assists for the Chicago Wolves this season.

Rangers meet Penguins for the second time in five days on Tuesday after their 5-1 win at the Garden on Friday.

“I think they’re going to be hungry,” said Andrew Copp. “I think you saw it [Sunday] night, I don’t know what the finale was, but [11-2] on Detroit. I have a feeling the way things are going we could play each other in the playoffs so they’re probably going to want to play a better game than last time we were here.

“It’s going to be a really good test for the next game in Pittsburgh.” 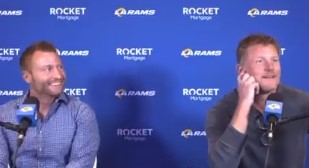 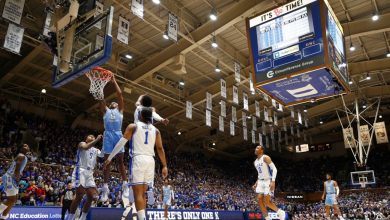 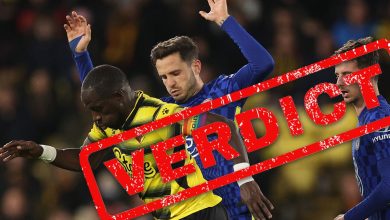 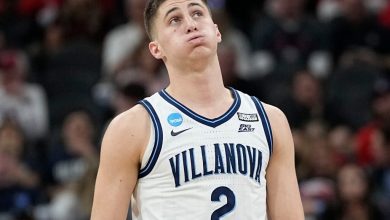