Like so many kids growing up in hockey-loving Montreal, Alexis Lafreniere always thought about what it would be like to play in Game 7 of a playoff series.

The 20-year-old winger will get that chance on Sunday night when Rangers take on the Penguins at the Garden to decide which team advances to the second round.

“Big games are obvious, you grow up and watch the playoffs and Game 7s are usually really fun. To actually be able to play in one is a privilege and I’ll try to enjoy every moment,” said Lafreniere after an optional practice session in Tarrytown on Saturday. “Obviously I’ve played a few games, a few playoff games, so get ready for another game.

“Just watching the Habs grow up in Montreal… always a lot of fun to watch. Like I said, only playing in one is a little hard to believe. It’s pretty special.”

Lafreniere ended his second NHL season on high, scoring four goals in his last seven games, including his first two-goal game of his career on April 16 against Detroit. After scoring 19 goals in 79 games, beating his rookie total by seven, he also had two goals and two assists in his first six games against the Penguins while providing vital energy with his Kid Line teammates.

When asked if he’s approaching Game 7 as “just another hockey game,” Lafreniere said, “It is, but at the same time it’s a big game. We have to make sure that we have to prepare right away, that it’s the same game, 60 minutes. But it’s probably our biggest game of the year, so we’ll be ready. I know the building will be very noisy. So just be ready and enjoy.” 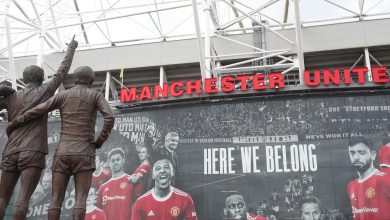 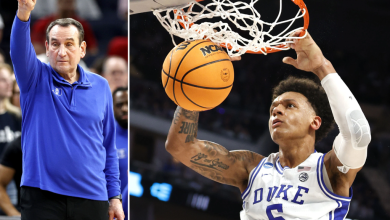 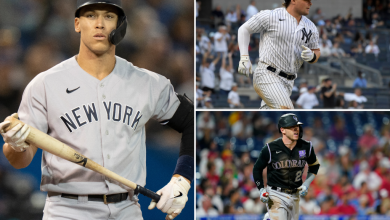 Yankees must answer these questions before the season begins 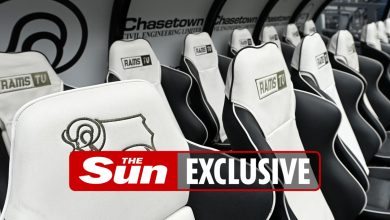