The Rainbow Six Siege The Road to Six International event is coming back to Siege and will start today. Siege often features in-game events for a variety of occasions, and this particular mode allows players to test different operators for free. It’s a good way not to enjoy a pretty intense event, but check out some of the new operators. Here’s everything you need to know about the event.

This in-game event will run from February 1st to February 21st. This year, players can play as any Operator in the Stadium Map. This map features elements from the Night or Day Coast and Borders maps. The default game mode is a three-minute, three-round, unranked Plant Bomb, with Pick and Ban modes.

The captains this time are Mira, Capitão, Ash and Vigil. Their teams will sport costumes from the Battle Pass

The Premium Battle Pass is available for 1200 R6 Credits and includes tons of new items. However, there are still items that players without it will still receive.

Additionally, starting February 1, players who purchase the Premium Battle Pass package now will instantly unlock 20 Tiers instead of the previous 12. This means they can get items faster than before without having to play for them. For anyone who already has a Premium Battle Pass, 8 tiers will be unlocked for free.

Battle Pass holders will also earn double points between February 5 and 6 during the Double Battle Points event. This year, the Battle Pass includes 100 tiers and 135 rewards to earn by February 21.

30% of the revenue from the battle will be used to support the overall Six Invitational 2022 prize pool, which can go up to a maximum of $3 million.

The Six Invitational is the biggest event of the year for Siege fans and players. Due to the pandemic, the event was moved to Stockholm, Sweden from Canada.

What do you think of the Road to Six Invitational so far? Are you excited about Six International? Share your thoughts in the comments section below. 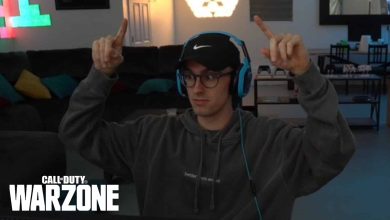 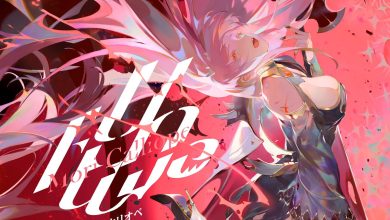 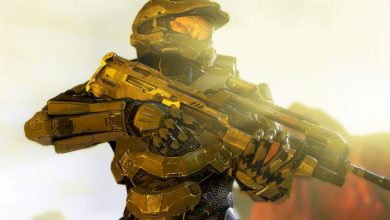 By release date and timeline 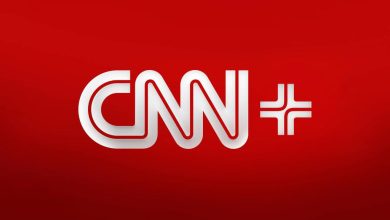