Raiden Shogun and Kokomi have joined forces to break Genshin Impact records, with version 2.5’s double banner becoming the largest in the game’s history. It overtook the original Inazuma Archon banner just a few hours before Kamisato Ayato was released.

Every three weeks, Genshin Impact players and their horde of Primogems wait to see if the upcoming banners are worth rolling the dice for. Sometimes it’s a new, untested character or a fan favorite that was overlooked the first time.

However, the stars have aligned in HoYoverse’s latest drop, with the dual banner Raiden Shogun and Sangonomiya Kokomi breaking Genshin Impact records for popularity.

The two paired Inazuman characters gave the developers their highest-grossing banner to date. according to Genshinlab.

Statistics from the China iOS market show that the Shogun and Kokomi iteration grossed $33,560,259 as of March 29. This surpassed the Raiden Shogun launch banner in September 2021, which barely crept past $33 million.

While Shogun’s original banner is still the biggest solo drop, beating Venti by $2.5 million at game launch, the double banners seem to be here to stay.

It was a perfect storm for HoYoverse with the return of Shogun and Kokomi. Both characters have gained tremendous popularity in the community, both for their looks and their insane power in the game.

While Kokomi was once thought to be weak, she’s now considered the best healer in the game ⁠ – while dealing tons of damage with Ocean Colored Shell. Raiden Shogun needs no introduction to her power as she’s been overt since launch.

Kokomi’s power was unlocked over time, and people realized that her insane damage output matched her top-notch healing.

Now with the newly released Kamisato Ayato and Venti (now in its second iteration) up for grabs at the launch of version 2.6, all eyes will be on whether the male couple can overthrow the queens of Genshin. 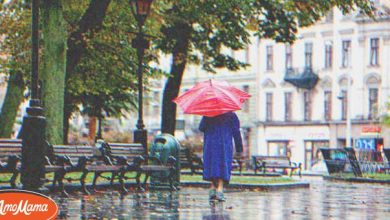 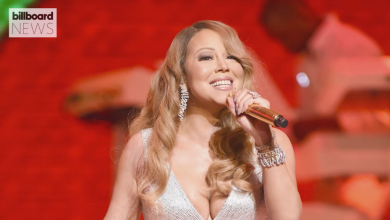 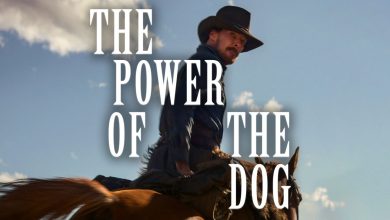 The Power of the Dog’s End Explained: The Price of Kindness 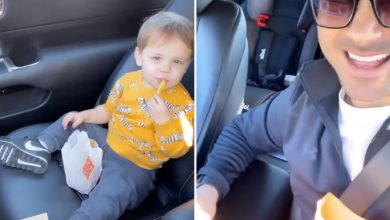