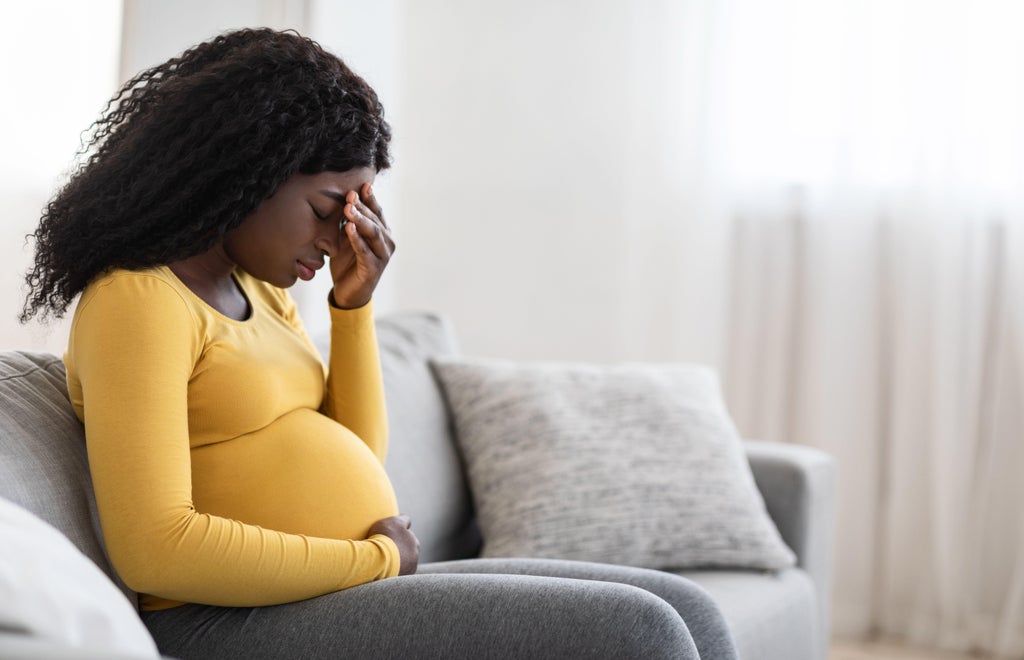 Systemic racism in midwifery means health workers are putting the safety and well-being of hundreds of black and ethnic women at risk, according to a new study.

A year-long investigation conducted by Birthrights, a charity for pregnant women, found that racism also hampers the “dignity, choice, autonomy and equality” of black and minority ethnic (BME) women.

BME women who presented evidence said they had been subjected to racism and microaggression, as well as harmful cultural assumptions. Respondents also reported coercion, incidents of physical and psychological harm, and a lack of choice and informed consent.

More than half of the just over 1,000 respondents said their concerns about their own or their babies’ health were “disapproved, ignored or disbelieved.”

Meanwhile, health professionals told researchers they had experienced a “discriminatory culture” that included a lack of representation at managerial level, as well as “prejudice, ignorance, thoughtlessness and racial stereotypes within the workforce.”

Eliza*, who lives in Kent, told The Independent She suffered from racism when she gave birth to her son ten years ago. Medical staff refused to believe she was in labour, the 36-year-old said, adding that she was “treated inhumanely”.

She said: “I went to a hospital to be induced for my labour. Within four hours I began to feel contractions. I informed the medical staff, they said to me: ‘It won’t be that fast, believe me, you’re fine.’

“Throughout the night I spoke to them repeatedly and said I was in labour. I was told I wasn’t in labor and was offered a hot bath and paracetamol. After four to six hours I was told I could have some gas and air, which of course I gladly accepted.”

At around 2am she was complaining of extreme pain and asked for an epidural, but they refused to give it and insisted she didn’t go into labour, she added.

“They said since I was induced at 5.30pm the night before there was no possibility that I was in labour,” she added. “I’ve been told that repeatedly. The pain was obviously getting worse. At 2am the midwife said, ‘I would take the gas and air off if I were you as it doesn’t work when the real pain kicks in.’”

Staff later agreed to give her pectin, an opiate pain reliever.

“I was drugged up to the eyeballs, my face was still full of pain, and my partner had to carry me to the bathroom,” Eliza added. “When you’re in labor, the baby puts pressure on the bladder, so I needed a toilet.”

She explained that it wasn’t until 6am that the midwife finally agreed to examine her for the first time.

“Her face just fell off,” Eliza recalled. “She said, ‘You’re 7 cm dilated.’ When you go to 10cm of dilation you start pushing, I was in contractions and contractions all night but they ignored me.”

She was then unable to convince the medical staff to give her an epidural as they claimed it was pointless as she was so advanced until they finally relented.

“Four hours after the epidural, I had an emergency delivery because the baby went into shock and his heart rate increased and then quickly decreased,” Eliza said. “Then I had a forceps delivery.”

Eliza said she felt her undertreatment was the result of racism, as she warned that black women are routinely “denied medical care and pain relief” because of “myths” about how they feel pain.

“The literature in the medical field differentiates between the way different ethnic groups respond to pain,” she added. “There is a myth and misconception that black women and men experience pain differently than white men and women.”

The study found that women, healthcare professionals and lawyers said serious medical conditions are often overlooked because of the patient’s skin color – examples include sepsis and jaundice.

Inquiry Chair Shaheen Rahman QC, a senior lawyer specializing in clinical negligence and human rights, said: “Black women in the UK are four times more likely to die in pregnancy and childbirth than white women; Asian and multiracial women are twice as likely.

Olive Lewin, a partner at Leigh Day, a law firm involved in the investigation, said all women have the right to receive adequate care “at all times”.

Ms Lewin, who is a member of the investigative panel, added: “Having worked in the medical negligence field for over 25 years, helping women and their families who have sustained preventable injuries during their maternity care, I’ve lost count of the number of times I’ve have said there are lessons to be learned.

“But I’ll keep saying it until we see meaningful changes and the disparity behind this heartbreaking statistic is fixed.” 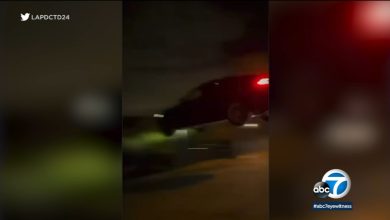 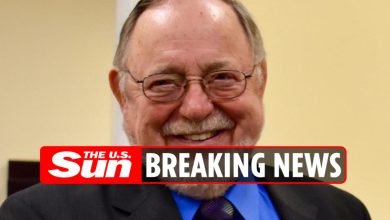 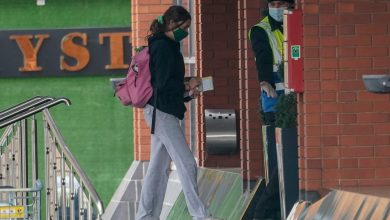 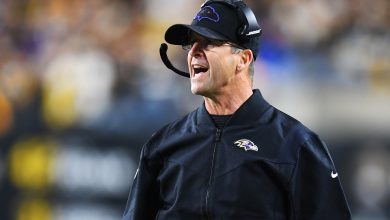