The only thing missing from Questlovetouching historical documentaries Summer of the Soul (… Or, when the revolution can’t be televised) (outside scene hours which had to be cut in the first place to make the documentary watchable) is the soundtrack that can be played in addition to watching the movie. Finally, the documentary mentioned the week-long 1969 Harlem Cultural Festival, which featured free live performances by Black music legends such as Gladys Knight & The Pips, Nina Simone and Sly & The Family Stone.

That changes today, with the announcement of an official soundtrack coming to physical and online media, including CDs and vinyl. Like the film, Questlove curated audio material that had been lost from some of its original performances, composing 17 tracks including “Sly & The Family Stone’s “Sing A Simple Song”, “Why” I sing The Blues”, and The Operation Breadbasket Orchestra & “Take My Hand” Choir Performance with Mahalia Jackson and Mavis Staples.

In the press release announcing the soundtrack, Questlove said, “It can’t be said that you couldn’t have had a monster musical journey on film without an equally amazing soundtrack. People demanded ‘more!’. So for everyone, we bring you the musical manna that hopefully won’t be the last serving. These performances are lightning in a bottle. Pure art! Interesting.”

The Summer of the soul soundtrack will be streamed and CD 1/28/2022 via Legacy Records. Pre-save it here. The vinyl release will be announced at a later date. 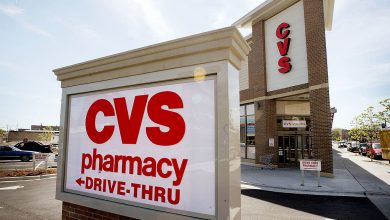 Staff shortages caused by Omicron forced CVS, Walgreens to close some stores over the weekend 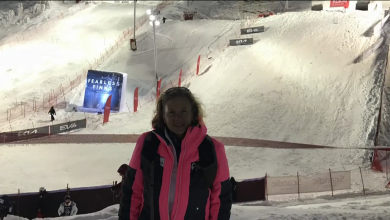 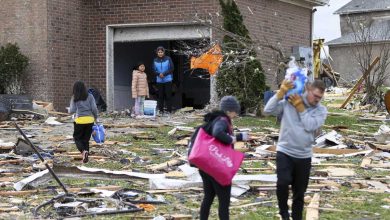 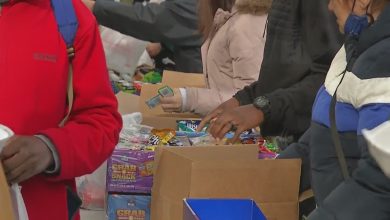